New Home, Old Problems: 8 Common Maintenance Issues to Watch out for When Buying an Older Home

What to Know About Buying a Cottage 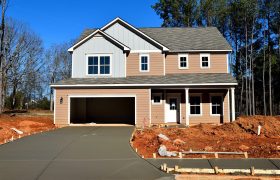 How Much Does a Concrete Driveway Usually Cost? 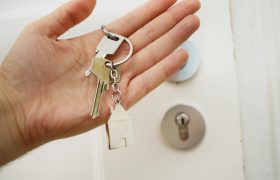 Joint Tenants vs Tenants in Common: What Are the Differences?
142
SHARES
ShareTweetShareShare 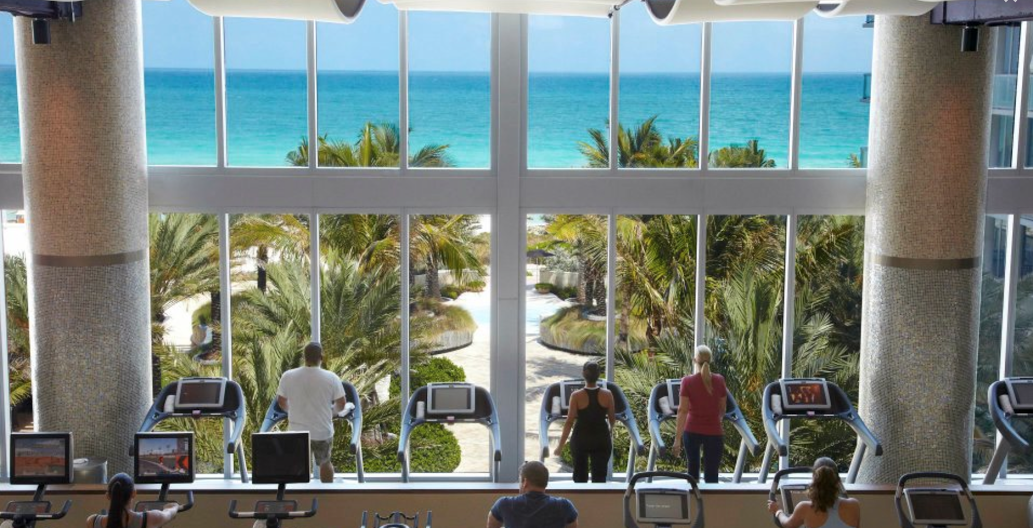