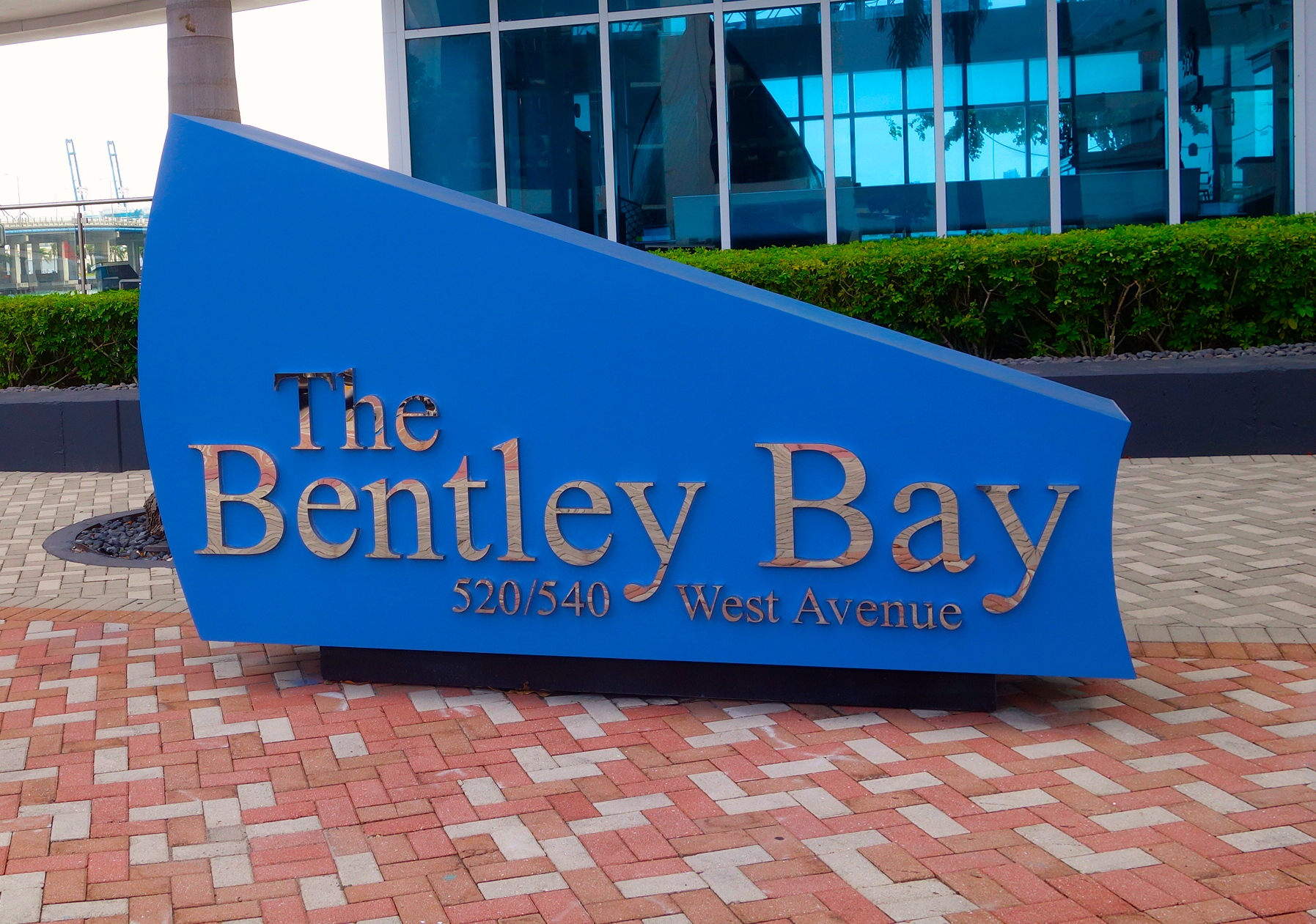 Bentley Bay Condos are some of the most sought-after luxury residential towers on the West Avenue Community of Miami’s South Beach. Designed by Arquitectonica and brought to you by the developers of The Bentley Beach Condo Hotel and Bentley Luxury Suites Hotel, Bentley Bay Condos are a wonderful blend of modern day amenities amidst the sanctuary of a getaway.

The amazing and centralized location of these condos is a huge plus with close proximity to Ocean Drive, the spectacular Atlantic beaches, the action on South Beach and the famous Lincoln Road. Residents boast about the supreme convenience of living one block away from Publix and another three blocks away from Whole Foods.  A hip new pizza place has even opened on the premises to the delight of the Bentley Bay real estate owners. Anthony’s Coal Fire Pizza has just opened along the entrance to the property and has received stellar reviews from the local foodies of South Beach.  The place is always packed, so apparently the patrons are immune to the outrageous $20 pricing for small pizzas. 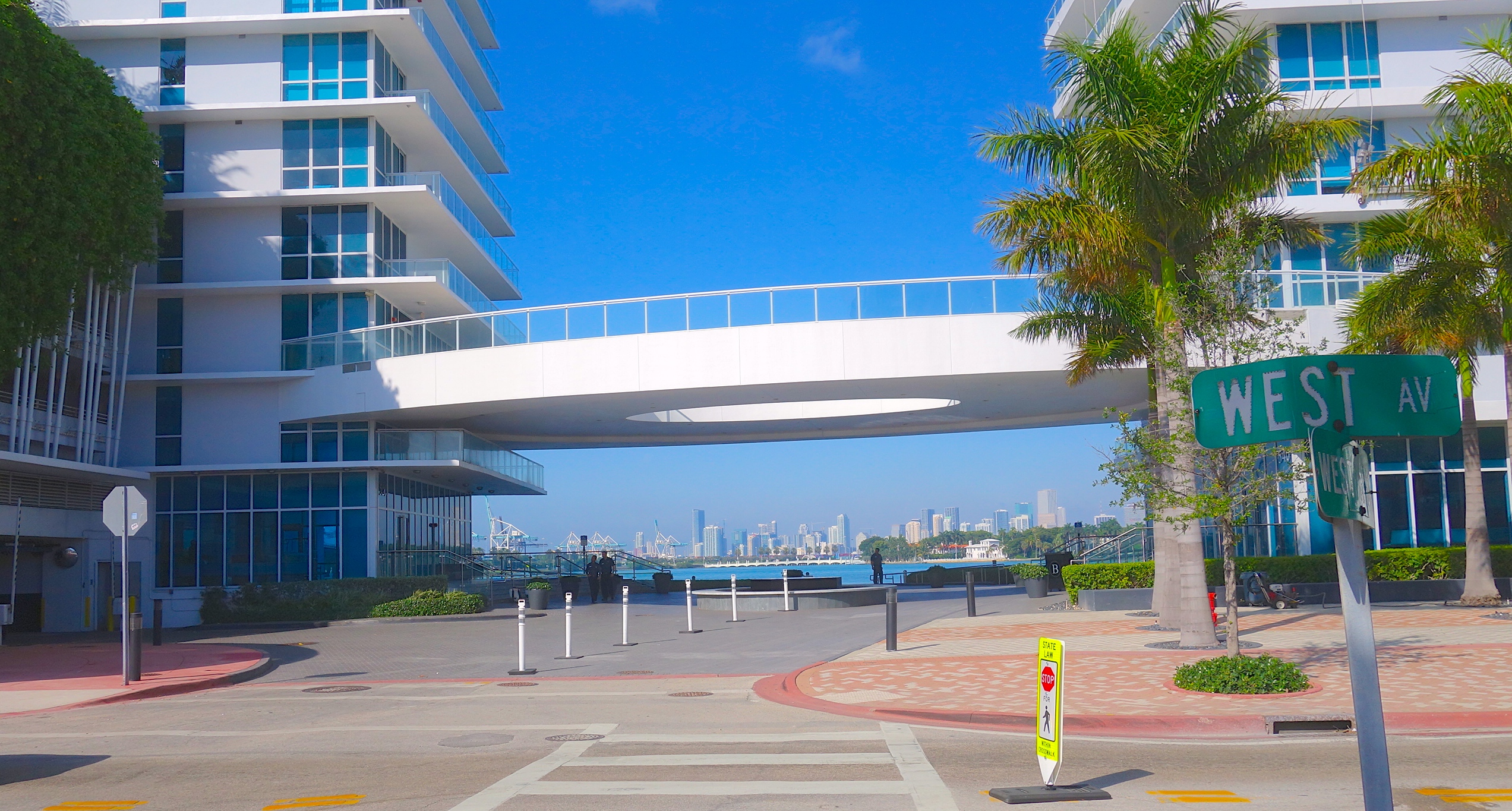 West Avenue Miami Beach Real Estate as Attractive as Ever

Lately, there’s been a lot of chatter about West Avenue, Miami Beach, real estate. In reality, that’s not really so strange, since it’s one of the most popular neighborhoods in South Florida. That said, recent talk has been centered on concerns related to FDOT’s Alton Road reconstruction project and its effect on the local community.

Throughout 2014, construction crews will add a drainage system, 3 pump stations and new pavement to Alton Road in the area between 8th Street and 17th Street. The much-needed project will help mitigate flooding by preventing high tides from seeping back onto the street. Unfortunately, the $32 Million project has put a big section of Alton Road out of commission. There is light at the end of the tunnel though. The new Mayor of Miami Beach, Phillip Levine, has recently updated residents with the positive news that the construction on Alton Rd is actually running ahead of schedule. Yes, you heard me correctly. A major construction project is actually running faster than projected!

West Avenue Miami Beach real estate is highly sought after for a number of reasons. Not only does the area play host to some really alluring developments, it’s situated near top attractions and venues. In addition to all this, it has a great pedestrian- and bicycle-friendly feel that makes it a great place to call home. In particular, the Deco Bike system is a great amenity for West Avenue residents to run errands and hit the beach seamlessly without the hassles of car parking and congestion.

West Avenue remains one of the most alluring neighborhoods in Miami. Developers are eager to invest in the area, but there hasn’t been much available property for new development. Domus Group and BSD Investments are planning a new six-story building with 45 one-bedroom luxury vacation homes.