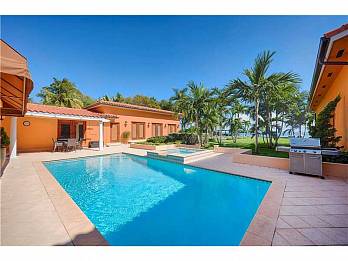 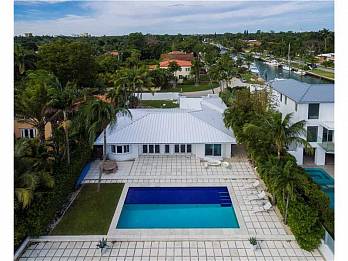 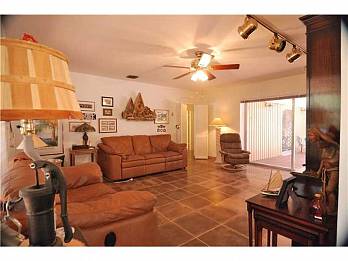 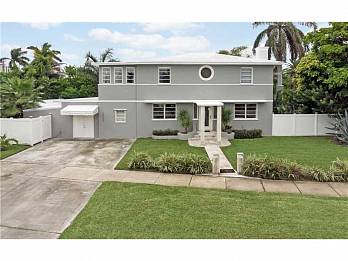 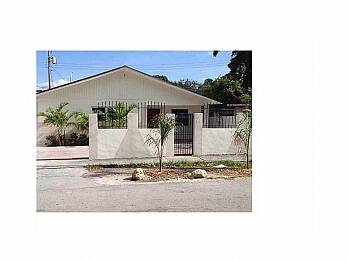 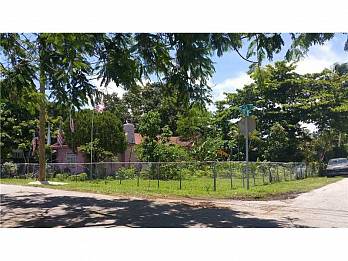 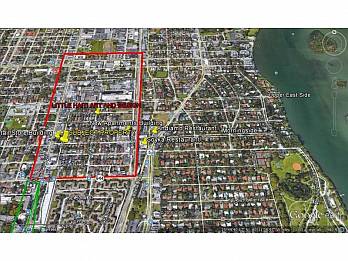 Rich history. Popular with younger families. Classic architecture and affordable homes. Morningside Miami is located on the Upper Eastside and is known for having pleasant views in every direction that are unimpeded by any large buildings. Residents love their outdoor activities and the overall walkability of their neighborhood. During the 60’s this community was hip and sought-after as one of the best places to live in South Florida. Today, the new wave of commercial development up the East Side of Miami has brought Morningside back into a renaissance of the past. It’s an exciting community that is certainly up-and-coming. The excitement surrounding the new renaissance of the neighborhood begins around the exceptional location and unique history that gives the community a deep sense of culture that isn't present in most American cities. While America may seem to have more conveniences and technologies, as a newer country, it seems to lack the depth of Europe or Asia. However, history and culture are relative to neighborhoods, and Morningside is one of the oldest parts of Miami with deep roots. Its position to the east of the Biscayne Blvd makes it a prime waterfront community that is ripe for appreciation through the upcoming years. An interesting point of history is the fact that of all places in South Florida to stay. Pope John Paul the Second stayed in the Morningside neighborhood on his trip to the United States.

The community was founded in the year nineteen twenty and back then was named Bayshore. For the next few decades, the neighborhood prospered. Between the years of nineteen twenty-two and nineteen forty-one, development within the community underwent a great deal of expansion. The area was a virtual museum of design and architectural masterpieces with countless homes expressing the masterful evolution. The famed Art Deco styles combined with Spanish and Tutor Revival styles to make for wonderful diversity. Beautiful boulevards were created with gorgeous trees providing a canopy of abundant shade for those enjoying strolls around the neighborhood. The area attracted wealthy snowbirds from the northeast making Morningside Miami homes their perfect winter retreats, while the year-round residents took advantage of the endless summer weather.

The dawn of the nineteen sixties saw the community regress into urban decay and it stayed there for nearly twenty-five years over past the Miami Vice years and drug wars in the streets of Miami. In the early nineties, progress began to take shape. The neighborhood was recognized for its historical significance and was designated a Historic District. It was the first such district named in the city Miami with borders extending from North East 55th St to North East 60th St. From there, more progress was made. The turn of the century brought an entirely new metamorphosis for Morningside real estate. The value of waterfront land close to the revived Cultural District, downtown Miami and the Design District all proved to ascend the value of any Morningside homes for sale. A massive gentrification took place and the community enjoys a consistent rise in property values.

The Morningside neighborhood is now well-recognized as an excellent home for families. The walkability of the community leads to an amazing residential feel that is difficult to find in other parts of the city. Living so close to the water gives a feeling of tranquility and peace that is priceless. The striking beauty of homes within the community is so unique that there are home and neighborhood viewing tours that have been created by local tour operators. In addition to the gorgeous tree lined streets, Morningside Park is a wonderful oasis from the hustle and bustle of daily life. It's the perfect place to lay down a blanket and pack a basket full of treats, sipping wine and enjoy the perfect Florida weather. The serenity is intoxicating and uplifting.

Security for the neighborhood is in a class by itself. The installation of guard gates in the year 2000 added an extra dimension of safety for those living in Morningside Miami homes. It has kept out any petty crime from the area which has significantly dried up over the last decade as the entire Upper East Side has grown in its prestige. Residents love the easy access to the Design District which has recently exploded in its popularity and status. The area now has some of the best shopping and dining options in all of America. With iconic fashion houses like Fendi, Marc Jacobs, and Dior, it is overtaking Bal Harbour is the best shopping in South Florida and it is only twenty blocks away for the community. Dining options are also amazing with the highly-acclaimed Michael's Food and Drink only minutes away.

Morningside Miami homes for sale offer something for just about every budget and taste. And they are still seen as offering great value for a waterfront, guarded, single family home community. Homes can often be found with an entry price of just over one-half of a million dollar, while larger waterfront estates can price out at several million. Morningside Miami house rentals are also quite popular; they aren't on the market often. Browse the homes listed above and be sure to contact us once you have done so. We may also have some opportunities for you with homes that are not marketed to the general public by their owners. We will arrange a private showing tour of the very best properties in the community and even extend out into similar neighborhoods if you so choose. Live in your dream home. Take the leap forward today.