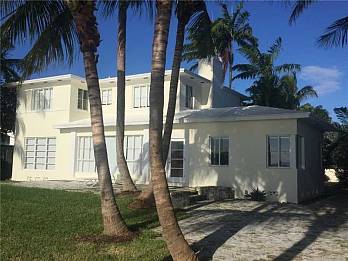 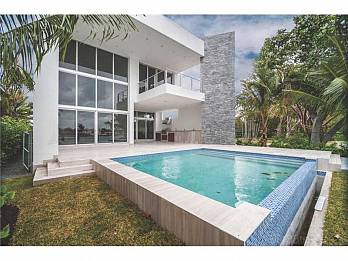 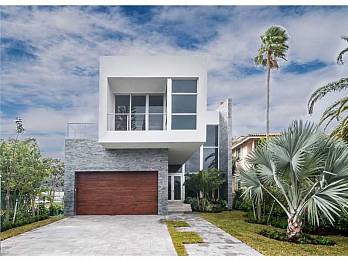 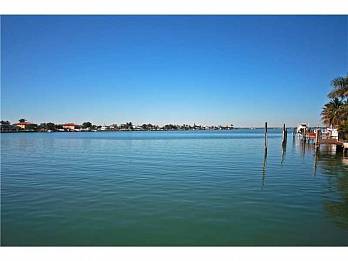 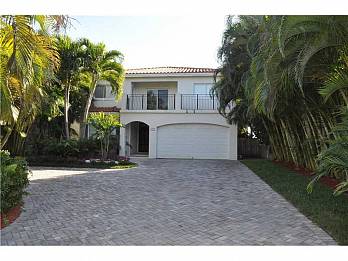 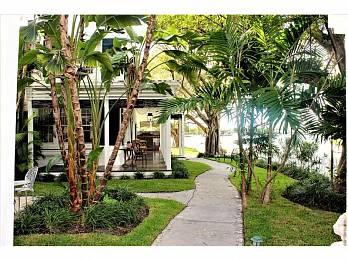 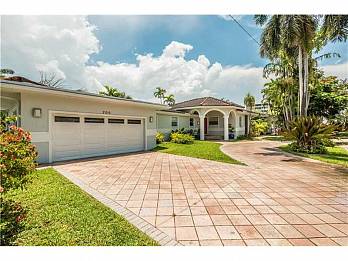 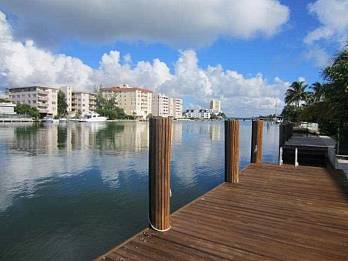 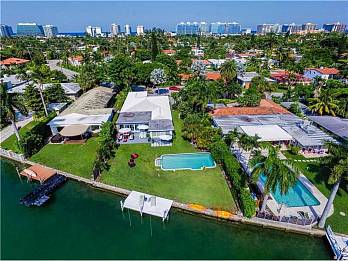 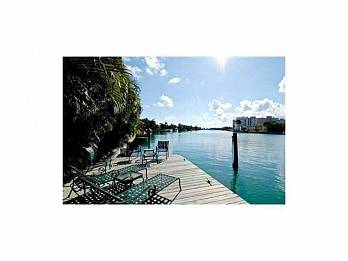 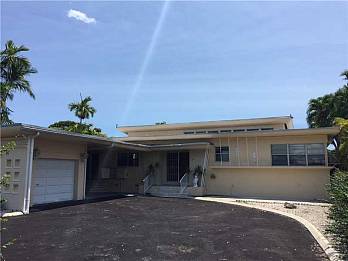 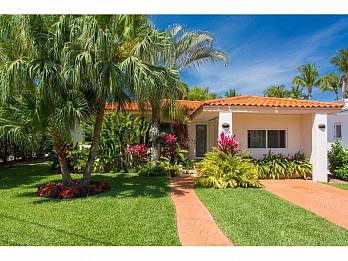 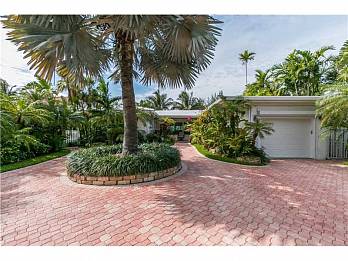 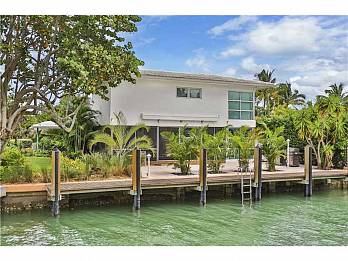 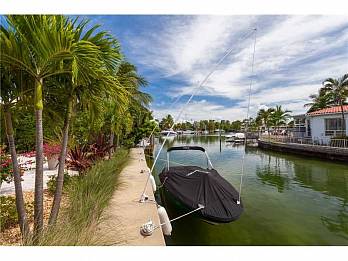 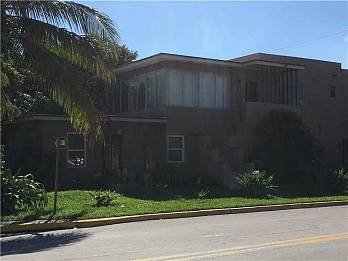 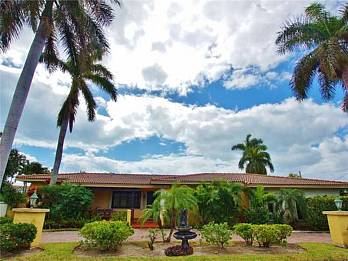 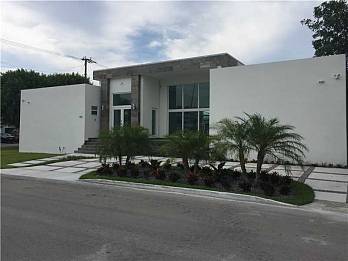 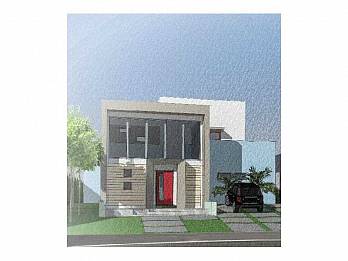 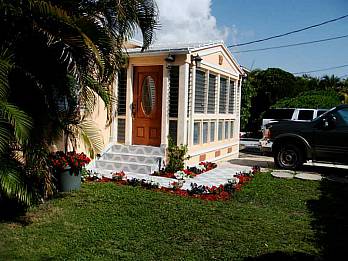 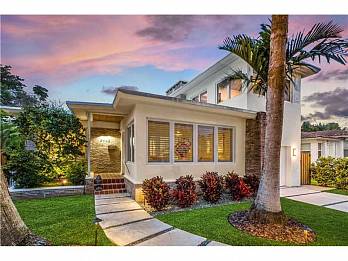 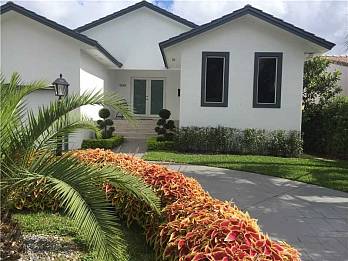 Intimate beach village feel. Tranquil, yet convenient. Many see great value in the available homes for sale in the area, which tend to be smaller with favorable dollar per square foot values. Surfside Miami Beach came to existence in the year nineteen thirty-five through a private group that was originally named the Surf Club. The group named the village along with giving thirty thousand dollars worth of start-up capital to bring the area to life. The community began with a population of approximately 50 people. After the second world war, the population exploded as people from the north craved the golden rays of the warm Florida sun to escape their brutal winters. During those post-war years, the population of the community grew to over 10,000 residents, while also becoming a highly sought-after travel utopia. A large community center was built in the year nineteen sixty-two that served as the town center. This was a fantastic amenity for residents and contained swimming pools and the library for the municipality along with being the hub for major cultural and community gatherings. The city is quite proud of its history and outstanding service to its residents. Some may look past Surfside as a prime destination and look further south for the party scene, but Surfside Miami Beach holds its own to any city in South Florida.

The community is adored for its gorgeous beaches that are much less crowded than anywhere else on Miami Beach. It's wonderful having your own space and soaking up the sun and sand without too many swarms of tourists acting as an interruption. The city has a prime location that is just south of the incredible shopping and dining of Bal Harbour Mall. The posh area is a wonderful place to enjoy the best that Miami has to offer. The mall has some of the most iconic fashion and luxury boutiques in the world with brands such as Dior, Chanel, Prada, and Valentino. The dining options area also nothing short of amazing with places like the one and only Carpaccio, which is a celebrity magnet. The Grill at Bal Harbour is also a delicious and highly acclaimed eatery.

The homes for sale in Surfside Miami Beach offer something for everyone. A starter single family home within the neighborhood can still be acquired for a little over five hundred thousand dollars, while some of the large homes within the community can run into the area of several millions of dollars. The architectural styles vary a great deal as well offer an abundance of typical Floridian styles to Spanish and plenty of modern, contemporary styles with gorgeous walls of glass to accommodate the beautiful views of South Florida. The efficient public services by the city help keep residents extremely happy and staying in their homes for as long as possible. Services like trash collecting 6 days per week and police response time of under a minute are incredible. The city also conducts many fairs and community gatherings on a monthly basis. Land use and urban planning for the community have been stellar, maintaining the prime residential feel of the neighborhood. Developers have constantly flooded in looking to granted special exceptions to heavily commercialize the area, but they have consistently been rejected. You can't go wrong choosing a home within this magnificent community. Browse our listings above and when you see a property that you like, be sure to contact us. We will arrange your private tour of the very best properties in the community, including some that may not be marketed. Those types of properties may for whatever reason be kept out of the public eye, but we will find them. We will make certain that every possible option is reviewed in the search for your dream home. Contact us today!