When you’re planning to put your home on the market, it’s important to be realistic about both its value and what upgrades might be required. While it’s usually viable to have your home listed as is, the greater number of problems that you must disclose, the more reasons buyers have to either discount their offer or not give one at all.

Other types of upgrades might be to modernize or replace something unsightly to increase the attractiveness when having an open house. In which case, you’re really betting that the cost of the changes will prevent your home staying on the market too long and avoid low-ball offers.

Here are 4 possible upgrades or changes to make before putting your home on the market.

The roof is likely to be inspected by a potential buyer’s team to verify that there are no serious issues. Having a bad roof can keep your home stuck on the market for months and months.

Missing hip and ridge shingles at the highest point of the roof, or missing shingles elsewhere on the surface lets water in below to the felt underlayment. While there is probably a water and ice barrier under the felt, it might have far outstretched its usefulness or viability if too much moisture has already found its way below the surface.

It’s useful to get an inspection from a company like Semper Solaris to verify the state of the roof. They can properly determine if a roofing repair is necessary and what will be required to complete it. Also, in a situation where the roof is ancient and the subject of roofing replacements has been on your mind for some time, then likely the home won’t sell as it is. In which case, it’s probably recommended to replace the decrepit roof with something that’ll be a selling point on the listing.

The paintwork is one upgrade that returns well on time and money invested. It’s not a costly change to make, but it sure is noticeable for people on a viewing appointment.

The exterior of the home – especially the front – is what prospective buyers see first when they pull up. The outside walls take the brunt of the daily weather patterns and are likely to fade the soonest. They will also pick up any pollutants in the air and gradually look darker and less clean.

Putting in work to repaint the home’s exterior is well worth it. It can be completed with a ladder, a pair of paint rollers and the paint that you’ve chosen. Pick a color that will hold broad appeal and contrast the surrounding front lawn or pathway well.

With the interior, we typically fail to notice when it’s long overdue for a couple of new coats of paint. If you’ve got little children, then they may have secretly doodled drawings on the walls. Handprints from grubby hands from playing outside may have happened too. Have a good look around to see which rooms need to be repainted.

Take the opportunity to add a lighter hue if it feels too dark in a few rooms. While adding a mirror to some walls to reflect light and make the room appear larger is never a bad idea, lighter-colored paint helps light dance off the walls automatically adding luminance.

Choosing whether to replace the flooring is dependent on how much of an issue it is. Certainly, wooden flooring has become more popular in parts of the country than carpeting. However, carpets are less expensive to purchase and have installed.

When there’s a carpet that’s too old and should be replaced, it’s a personal choice whether to replace it with a new carpet or switch to hardwood floors. The return of hardwood flooring upon home resale may not be there compared to adding a decent carpet.

What are the things that people will notice when on a walkaround that you know about but just haven’t gotten around to fixing yet? Do you have scuffed flooring where a table was dragged across it? An untidy back yard? You probably know what they are already.

Now is the time to make a To-Do List of those items in a handy app and get busy knocking off those tasks one by one. Be sure to not start more than one at a time, so you can get some positive momentum.

While you cannot get everything perfect – people are always going to find something they don’t like – once you get most of the issues out the way, it gets easier from there. If you’re unsure which improvements to make, then you can always talk to a listing agent to get their take on it. That way, you won’t waste money on upgrades that could lose you money because potential buyers wouldn’t have cared either way. 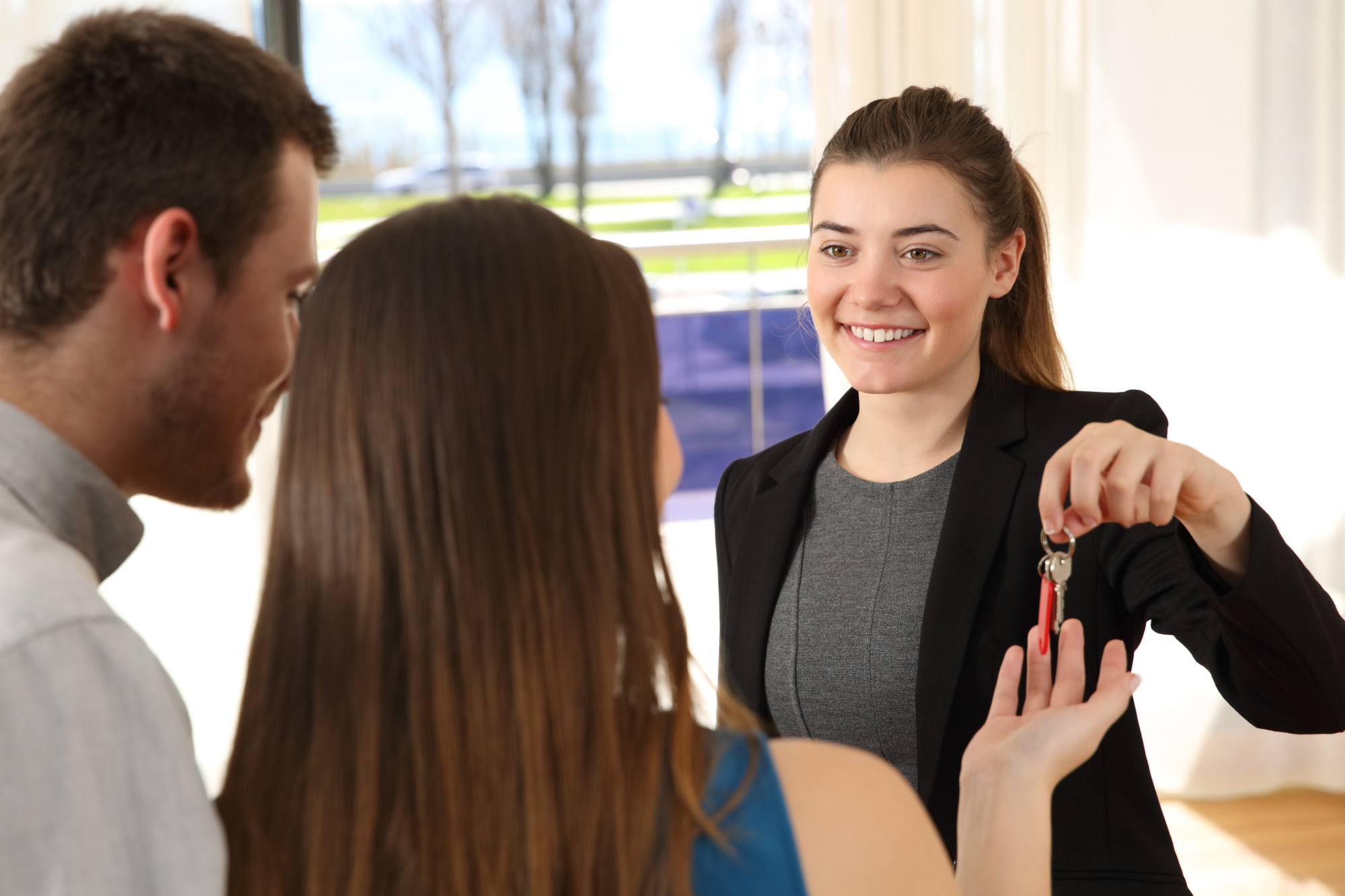 Previous post:
How To Find The Best Real Estate Agent For You