Home / SkyFive Properties Blog / A BRIEF INTRODUCTION TO PRINCETON, NEW JERSEY, AND DIFFERENT THINGS TO DO AROUND TOWN 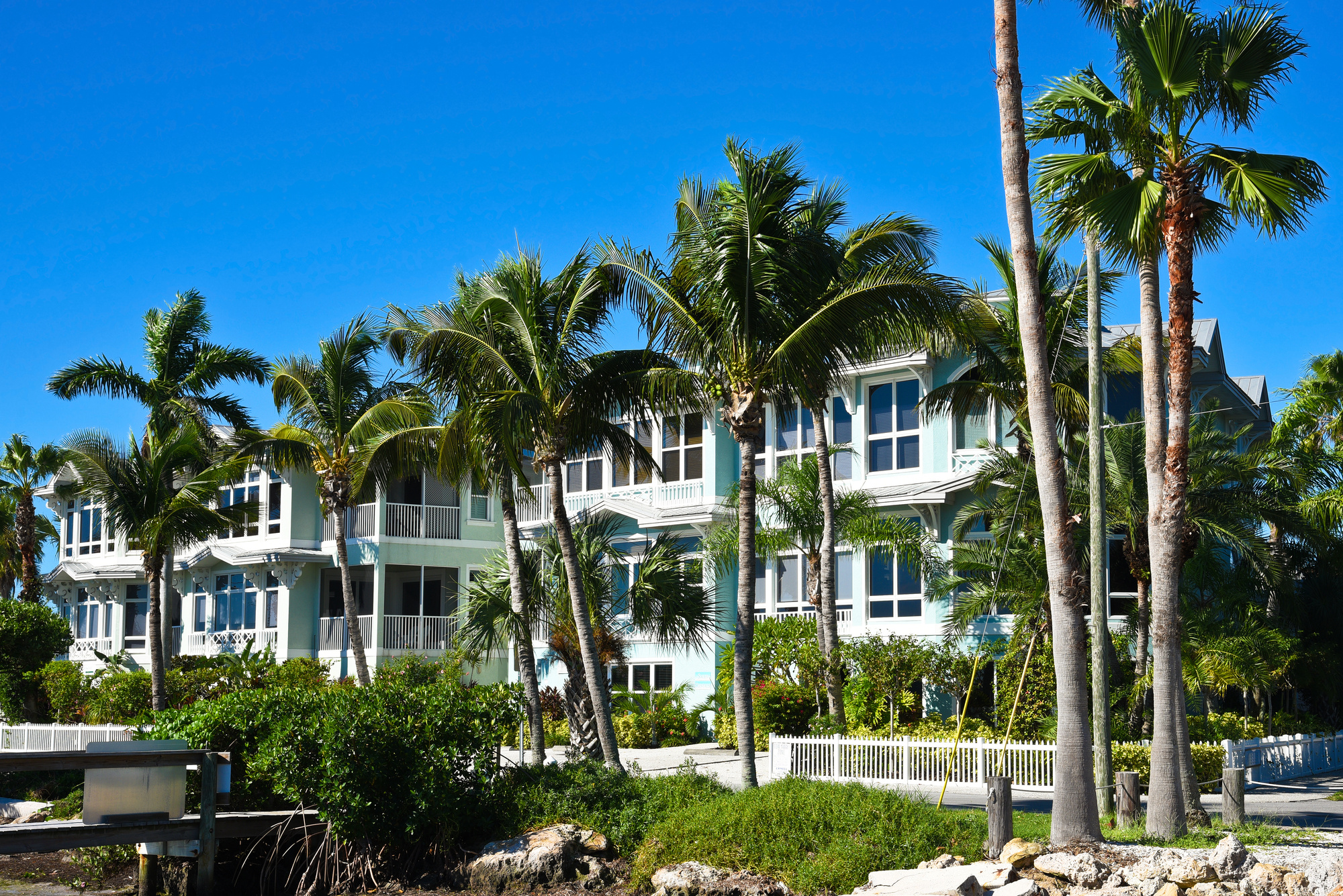 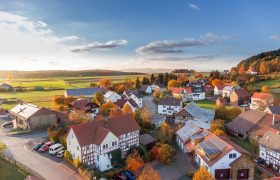 Things to consider when buying a family home 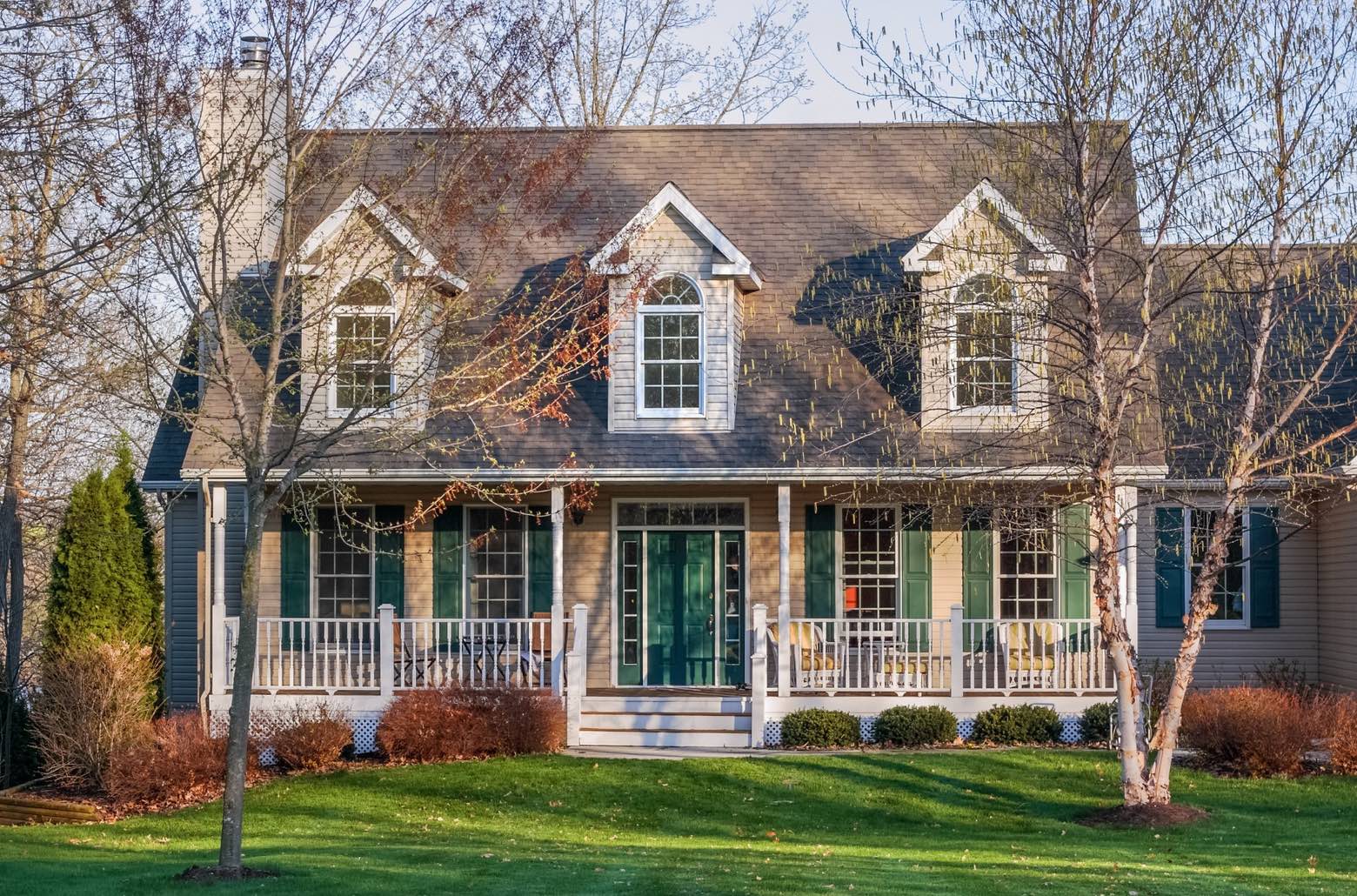 Princeton, a suburban paradise with almost 30,000 residents which means it’s not too crowded and neither is it wanting. Its ideal for those who are looking for suburban life but do not wish to be too disconnected from the big city. In fact, New York City and Philadelphia are both just 50 miles away if you want to experience a busy lifestyle every now and then.

Princeton is considered as a center for learning and culture and has consistently been rated high in surveys and polls when it comes to the standard of living. Statistics relating to education, crime and safety, infrastructure and other key factors of the living standard have always favored Princeton as a great place to live and raise a family.

As an homage to the great city, we decided to write a brief history of the area and discuss different activities and recreation that contribute to Princeton being a great place to live whether you’re considering a new job, or are looking for the ideal environment to raise your family.

FROM WOODLANDS TO EDUCATIONAL RETREAT TO COMMERCIAL HUB

The place where Princeton stands today was once a large piece of woodland wilderness close to the Stony Brook tributary. The land had been initially inhabited by the Lenni Lenape Native Americans and was settled upon by European travelers in the late 17th Century.

Shortly after the town’s establishment, and when it got its name of ‘Princeton’ in 1724, the College of New Jersey was founded. Today, this College is known as Princeton University and is widely regarded as being the top tier of universities in the country and one of the best in the world.

While the importance and reputation of education in the city stands without question, Princeton has also played a key role in the history of the country as a whole during the American Revolution. The city was the site of the Battle of Princeton in 1777, where George Washington defeated the British, forcing them to retreat and altogether evacuate southern New Jersey.

Following the American Revolution, Princeton continued to play an important role in the development of the United States. Due to its close proximity to both New York City and Philadelphia, Princeton was used as an overnight stagecoach stop until the mid-19th Century. With the introduction of rail transport, Princeton continued to play its role and became a commercial hub for cross-country trade.  The real estate industry in Princeton also began to boom simultaneously as Princeton was considered an important stop for several commercial railroad networks.

Due to the proximity to such large commercial cities, and housing one of the most renowned educational institutes in the world, Princeton is home to a vibrant community which includes families, professionals, and students from all over the world. Having to cater to such a diverse community has ensured Princeton always has something going on and you can find a range of activities for every age group.

While officially part of the University, the Museum is open to the public and entry is free. The Museum boasts an impressive collection of 92,000 works of art ranging from antiquity to the contemporary period. The Museum itself has a rich history, being founded in 1882, and is known for its diverse collection with items from different cultures spread across the world.

While the permanent fixtures at the Museum are impressive, it also periodically hosts special exhibits around the year. The Museum also organizes other special educational and social events such as film screenings, interviews, and concerts.

Princeton University has significantly contributed to the diverse demographics of the city, with many students also having found a permanent home. This has also contributed to the city’s dining experience with restaurants offering cuisines from around the world.

The city has everything! Whether it’s Italian fine dining or a simple middle-eastern kebab shop, the restaurants on offer will accommodate everyone’s budget. In addition to good old’ American cuisine, you’ll also find Asian, Middle Eastern, Latin American, Indian and European restaurants spread all over the city.

As for the nightlife, Princeton may not be ideal if all you’re looking to do is club-hopping and get wasted to loud booming music. While there is the odd club or two located in the city, there’s plenty to enjoy when it comes to the alternative, and much better, options.

Quaint bars and coffee shops are located everywhere, with concerts and game nights being organized regularly. There are comedy shows, poetry readings, comedy clubs, and live music shows being put on regularly at one place or another.

STAY HEALTHY IN THE OUTDOORS

There are no shortages of gyms and fitness centers in Princeton, but why spend money and time holed up inside when you can enjoy all that nature has to offer in the city and the areas surrounding it? The public parks are clean and well maintained if you’re looking to go for a run and have some fresh air. To name a few, you can try Herrontown Woods, Turning Basin, D&R Canal, or Turning Basin.

If you’re a wildlife enthusiast, then Herringtown Woods is a great destination as it features hiking trails (with lots of wildlife!) and an arboretum. For those interested in water-based activities, D&R Canal offers boating while Lake Carnegie is a popular canoeing spot. Community Park north also has walking trails, in addition to fishing spots, an amphitheater, and, when it’s cold outside, ice skating.

As you can see, Princeton, in addition to ranking high in offering quality living for families, also has a lot on offer when it comes to entertainment, social interaction, and education. You can live here while being assured of the fact that you and your family will live a life filled with fulfillment and peace.

If you’re looking for a new home, whether it’s just a place for you to hang your hat, or the first home for a newly married couple, or a new place to raise and nurture your family, you can visit Callaway Henderson Real Estate (https://www.callawayhenderson.com/eng/sales/princeton-nj-usa) for some ideal listings.

Here’s Why You’ll Love Living in Coral Gables, FL Top Real Estate Business Solutions This 2022 Things to consider when buying a family home Styles of Homes in the Clermont Area for Best Real ... 6 Steps You Need to Do Before Moving Your Items to ...