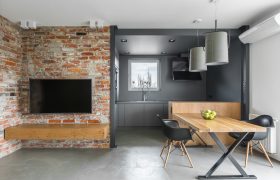 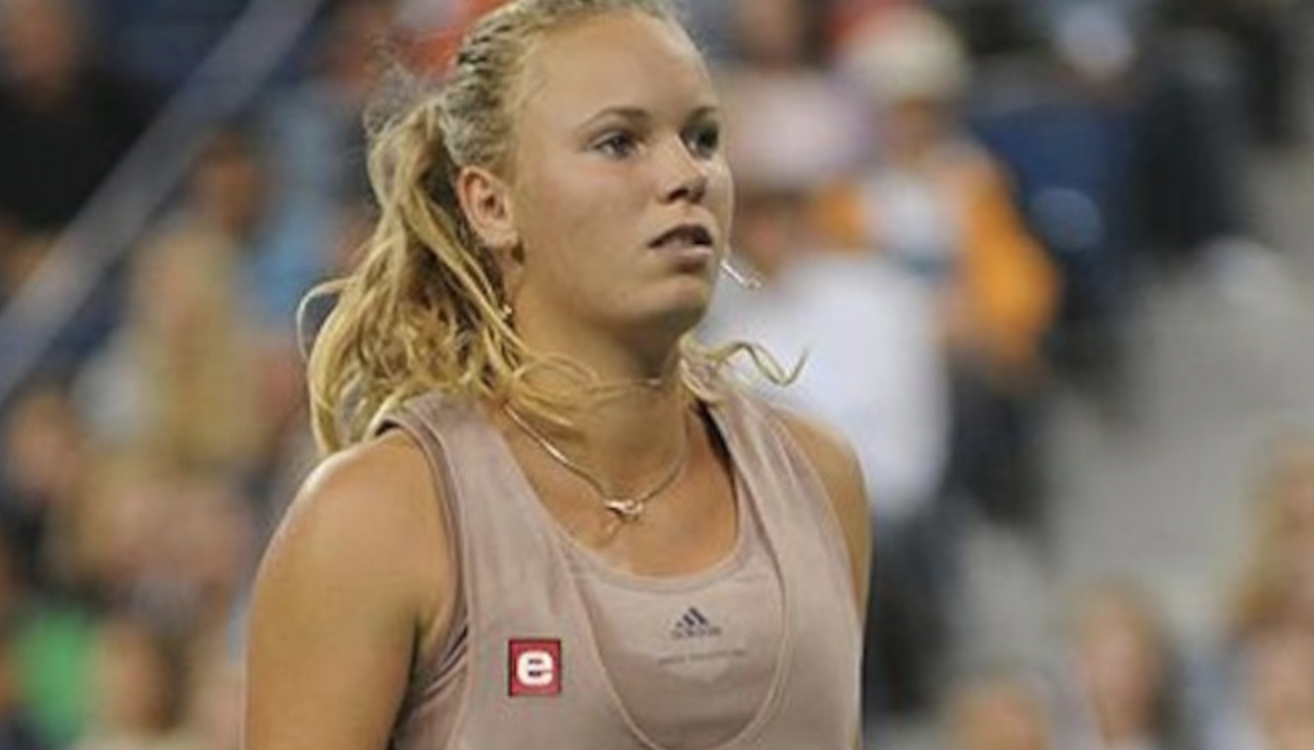 Mcllroy and Wozniacki split earlier this month, after she picked out her dress, sent out wedding invitations and even hired a wedding planner. The Irish golfer announced to the media spectacularly that he would not be marrying Caroline. Wozniacki was left shell-shocked about the golfer’s decision to call off the wedding.  Soon after the tough news of the break-up, Caroline was eliminated from the first round of the French Open by Belgian Yanina Wickmayer.  The community will no doubt welcome one of the most attractive and charismatic stars in all of tennis. Owners of Fisher Island real estate enjoy extreme privacy with entrance and exit to the island by ferry or yacht only.  A great spot for someone wanting to distance themselves from the prying cameras of paparazzi. Mcllroy is the owner of a mansion just north of Palm Beach, in Palm Beach Gardens. And now Wozniacki can boast of a condo in the ‘Magic City’ – a much better choice than the older community up North.

Any of the Fisher Island condos for sale offer new owners a taste of luxury, class, and the pleasure of owning a world-class property. It is no wonder that many celebrities call the island paradise home. A classic blend of world-class amenities such as a Mediterranean inspired tennis club, Oceanside golf course, spectacular beach club, luxury spa, and unrivalled service, Fisher Island is truly the most extravagant option for a getaway or a living option.

Fisher Island real estate is one of the few exclusive places in Miami that is a self-sufficient luxurious community, which can still boast of its proximity to Miami Beach and some of Miami’s most popular art galleries, theaters, shopping, museums, and nightlife.

A New Oasis of Peace

Fisher Island was once the luxurious winter estate of the William Vanderbilt family and the property still carries that distinctive luxury to its residents even today. Fisher Island real estate offers its residents some of the best recreational and lifestyle amenities to keep them coming back for more. It is no wonder that Caroline Wozniacki seems to be mending her broken heart in this wonderful Oceanside paradise. Hopefully, she’ll rebound well and win her next tennis tournament.

Previous post:
Continuum Miami is the King of South Beach