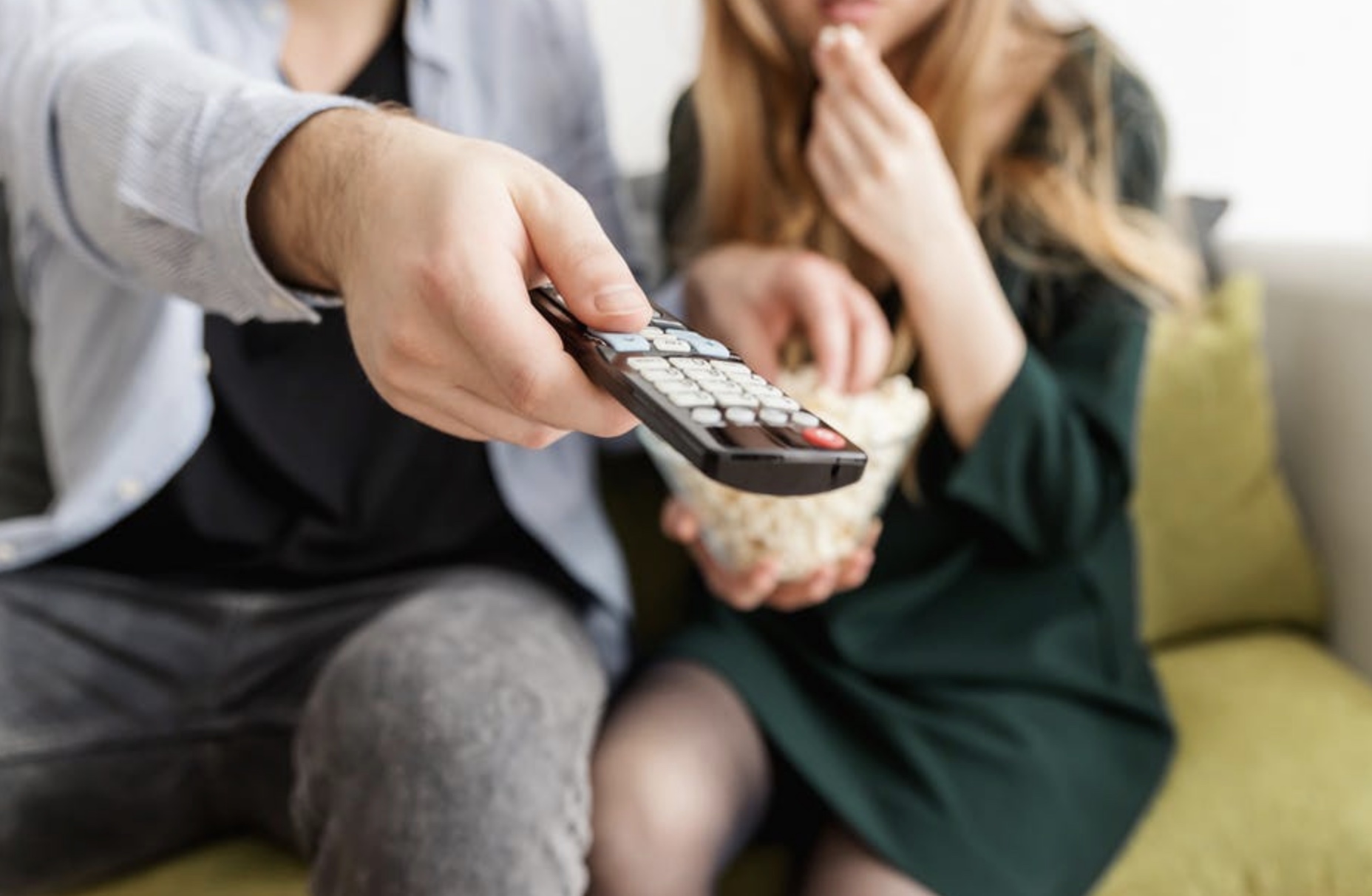 It’s beginning to look like the days of cable TV are over. Last quarter, the four biggest cable providers lost a combined 887,000 subscribers, making it the worst quarter on record.

Despite record numbers, many are still on the fence about cutting the cord, fearing that they’ll miss out on their favorite shows and movies.

Services like PlayStation Vue, Hulu With Live TV, YouTube TV, and Sling are banking on that fear, hoping customers will instead choose to use one of their monthly subscription services. While these services are awesome alternatives to cable, most services cost around $40 per month.

But what if there was a way to watch all of your favorite shows without having to pay for anything other than your Internet?

We promise it isn’t too good to be true — keep reading to discover 10 of our favorite free TV streaming sites.

But a few years ago, YouTube decided to take a stab at competing with Netflix and Hulu by offering video and TV shows of its own. While you can purchase all of your favorites, if you know where to look, you can actually find tons of your favorite shows streaming for free.

Shows like “Last Week Tonight With John Oliver,” “Game of Thrones,” and full-length sports games get uploaded or live streamed to YouTube within moments of airtime.

But you’ll have to act fast. The upload of these videos goes against copyright laws, so they tend to get yanked down within hours.

People like to write Dailymotion off as a YouTube copycat, but the streaming site has carved out a nice niche for itself.

After a rebrand, Dailymotion began courting some of the most popular cable networks like Bloomberg and The History Channel. Even local affiliates like ABC, NBC, and CBS post clips from their shows on Dailymotion.

While you may not find full episodes on the site, a Dailymotion account combined with an aerial antenna should cover all of your TV watching needs.

From anime and sitcoms to fan favorites like “Community” and “The Critic,” Crackle’s library has hundreds of hours of content, so you’ll never get bored.

The site also hosts its own original programming if you’re looking to discover a new favorite.

Popcornflix is one of the Internet’s best-kept secrets. For whatever reason, it doesn’t seem to draw the same level of attention as its competitors.

But a quick glance through the Popcornflix library shows that it isn’t due to a lack of content. In fact, Popcornflix hosts some of the strangest, most obscure films and TV shows you’ve ever (or never) heard of.Right now, it seems to be the only place to legally stream the 1989 animated series based on “The Legend of Zelda.” Yes, it exists. And yes, it’s every bit as bad as you think. So while Popcornflix isn’t a household name, it’s a great place to discover some hidden gems you may not know about.

With a tagline like, “It’s free TV,” it might not come as a surprise that Pluto TV makes the cut. In fact, Pluto TV just may be the best place to stream free TV shows on this list.

Not only is it completely free and legal, but it’s full of licensed curated channels. Here’s just a quick sampling of what you can find on Pluto:

Pluto TV has the potential to replace your cable bill entirely, especially after Viacom’s recent buyout.

Still, View is a great alternative to Hulu. TV lovers can catch up on their favorite late-night shows, anime, reality shows, and more.

Roku and streaming services are practically synonymous at this point. The company’s line of media players is among the most affordable and best-selling streaming devices on the market.

But strangely, Roku didn’t offer much in the way of its own content until recently.

In 2017, Roku finally launched The Roku Channel. The platform promised to be a great source of free movies and TV shows. So far, we think they’ve done a good job of keeping their promise.

Their selection of TV shows isn’t the most up to date, but it’s hard to beat free entertainment. And if you do feel like spending some cash, you can now add on premium services such as HBO or Showtime.

Tubi TV is a bit of a mixed bag. On one hand, its selection of TV shows and movies is vast. Unfortunately, Tubi is a prime example as to why quality is better than quantity.

Many of the films and TV shows on the streaming service aren’t exactly A-list. Still, if you’re willing to spend some time digging through Tubi’s selection, you can still find a few great shows like “Masters of Horror” and “The Dresden Files”.

Here’s a fun fact: Your local library is good for more than just borrowing books.

Many libraries have gotten with the times and now include streaming services as part of their membership.

Hoopla is one such service. Users can access thousands of eBooks, audiobooks, comics, TV shows, and movies. So if you don’t already have a library card, you may want to reconsider.

Like Tubi TV, Viewster isn’t known for its quality. But it does offer a ton of content to check out.

Gamers, in particular, should check out Viewster, as it has a heavy focus on gaming-related content.

Say Goodbye to Cable With These Free TV Streaming Sites

Ditching cable doesn’t have to mean a TV-free existence. By using these free TV streaming sites, you can save money while still enjoying countless hours of entertainment.

For a more film-focused list, be sure to check out our guide on the best free movie streaming sites.

Next post:
Selling at the Speed of Light: How to Sell a House Fast