Home / SkyFive Properties Blog / Why House Prices Are Going Up in Cyprus Despite the Pandemic?

Why House Prices Are Going Up in Cyprus Despite the Pandemic? 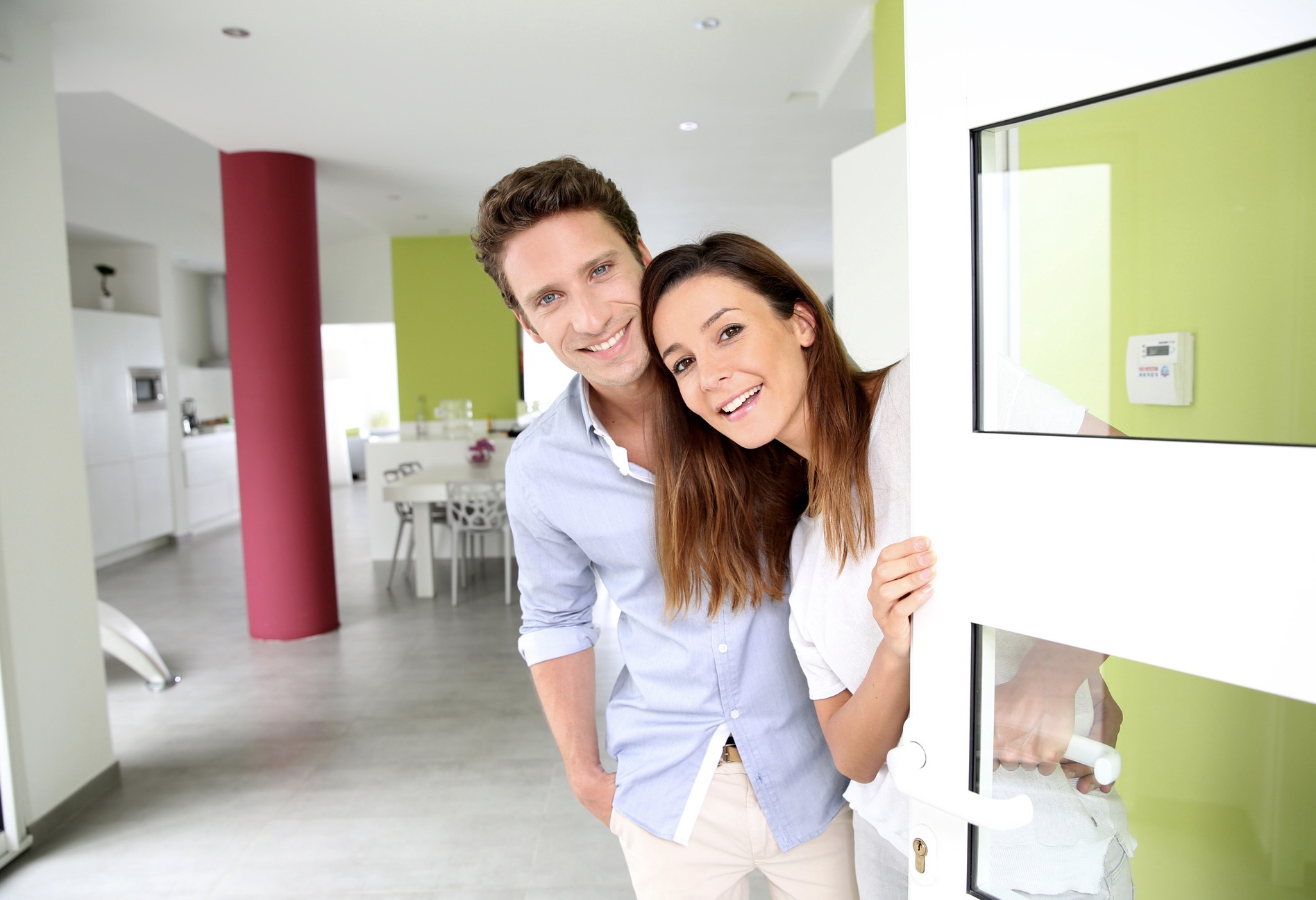 Why House Prices Are Going Up in Cyprus Despite the Pandemic?

According to the Residential Property Price Index of the Central Bank of Cyprus (CBC), house prices on the island have gone up for the second consecutive quarter of 2020. Despite the pandemic. This quarter, it has gone up by 0.9%, whereas in the last quarter, it was an increase of 0.4%. The biggest increase has been seen in the villas segment – 1%. Apartment prices have gone up by 0.8%.

Limassol, one of the largest and most cosmopolitan of all cities in Cyprus, has seen the most growth. The annual increase in the city has been 8.2%. Limassol is followed by the city of Larnaca with a growth of 3.4%. Real estate has grown by 2.6% in Nicosia, which is the capital of Cyprus. Surprisingly, Paphos, which has always been a popular place for real estate investments, has grown by just 2.4%.

Cyprus is a Popular Holiday Destination

Cyprus is located in the eastern Mediterranean between Turkey, Greece, and Egypt. It is the third-largest island on the Mediterranean Sea and attracts many tourists for its beautiful beaches, ancient ruins, historical sites, many diving and snorkeling sites, culture, forested hills, and stunning medieval villages. Here are some of the top tourist attractions in Cyprus. The island receives 300 days of sunshine every year, so many tourists visit Cyprus just to relax and get a tan.

Cyprus is particularly popular with the Brits. London is only a four and half hour flight away. However, in recent years, it has become very popular with Russian tourists too.

Why Are the Property Prices Going Up?

According to CBS, the locals have come back to the realty market because they now feel it is a better investment than most other sectors. As an investment, real estate is presently offering a higher return than bank deposits and others.

Many Cypriots are stepping up to buy a bigger house, while others are purchasing and renting out their luxury villas for tourists. Thousands of tourists used to visit the island, especially in the summer season. 2020 has been a bad year for tourism in Cyprus because of the pandemic like everywhere else. But the country’s tourism ministry expects to attract even more visitors as countries begin to open up and tourism returns.  This is expected to happen quicker in this island country.

This could be the right time to buy a property on the island. Read this guide to find out how a real estate agent can help you make a purchase.

But not just the locals, there is renewed interest even among the overseas buyers. Limassol, historically, has always attracted overseas buyers who want a holiday home for their vacations to enjoy the sun and the island’s attractions and activities.

Paphos, in the west of the island, has also been a favorite city for real estate buys. But the recent figures from the Lands and Surveys department of the country show that this historical city has fallen behind Limassol.

Property sales made to overseas non-Cypriot buyers have gone up by an impressive 12% in the month of October compared to October 2019. It remains to be seen whether Paphos is able to regain its position anytime soon.

Sales to investors from outside the European Union stand at 23% of the overall sales according to the registry office. Once again, compared to 2019, this is a gain of 30%. So it is clear that property investments are pouring into this Mediterranean island from not just the EU, but from other parts of the world as well.

Previous post:
Which 3 Unique Factors Influence The Value of Your Real Estate?

Next post:
Easy Steps To Troubleshoot Power Loss In Half Your House