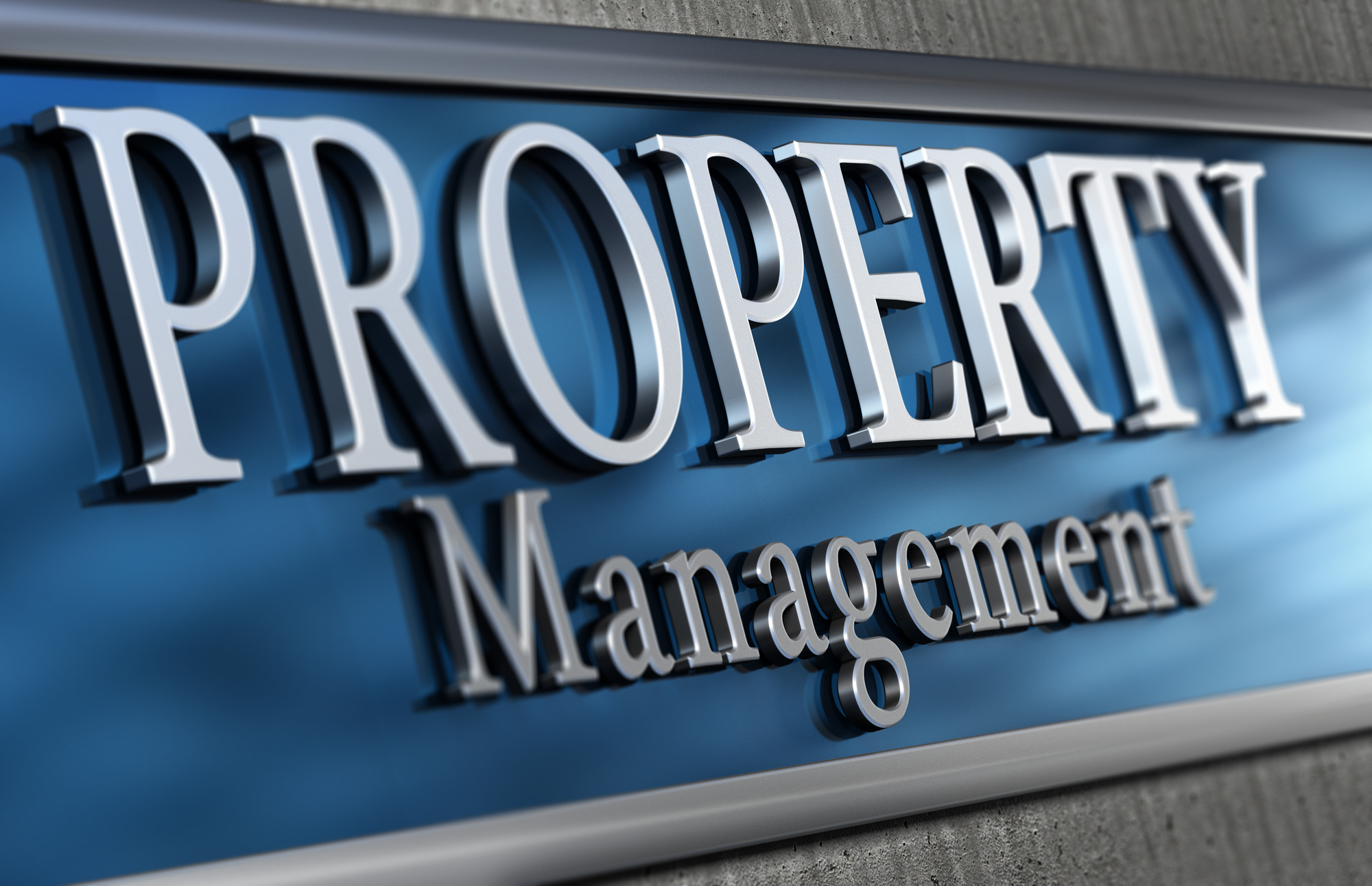 How to Choose the Best Property Management Software 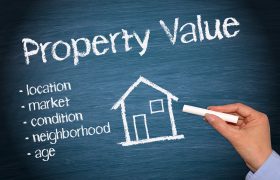 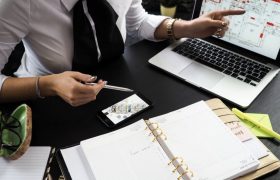 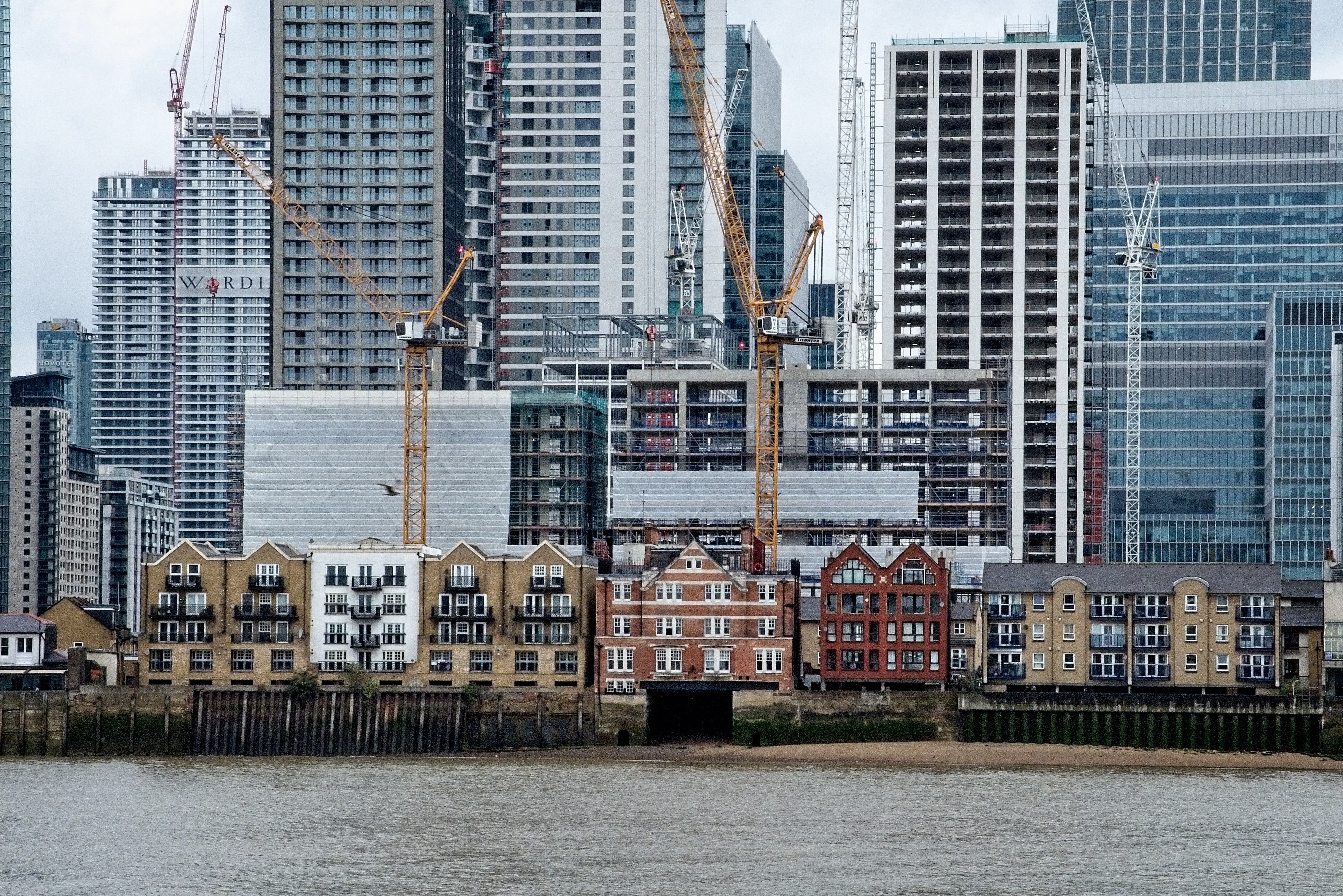 Have you encountered the term “Gentrification” in both casual speech and the media? Even though city dwellers and media people may criticize the negative effects of gentrification on urban areas, this is a complicated topic that is impossible to summarize in a single sentence.

As a new neighbor, you might be wondering, “What to know about gentrification before buying a house in SC, or South Carolina?” Continue reading to find the answer.

The Definition of Gentrification

The phrase “gentrification” came from the term “gentry,” which was used to denote the social stratum immediately below the royalty in British culture. The phrase was first used in 1964 by Ruth Glass (a British sociologist ) to explain the changes she had observed in London.

To describe it differently, gentrification is the process by which inhabitants from wealthy backgrounds quickly convert a historically undervalued urban neighborhood into an elevated real estate market.

The Initialization and Growth of Gentrification

Prospective home buyers don’t like a neighborhood before it gentrifies because they think it is dangerous, inconvenient, or just uninteresting. Because the majority of residents there are low-income, they lack the resources needed to build prosperous enterprises, rehabilitate dilapidated homes, or organize local events. Thus, banks avoid making real estate or commercial investments in the region. Disinvestment is the term used to describe this unfulfilling situation.

Gentrification happens when people from an upper socioeconomic group move in and establish local businesses and community-reviving activities like concerts and festivals. The environment appears more accommodating because of the newcomers.

The Impact of Gentrification on the Regional Economy of South California

Property values rise as a result of gentrification, but how much do house prices rise? The typical sale price in the Rivertown neighborhood increased by an astounding 526.4% in just five years. Even in locations where gentrification is occurring at a more considerable level, property prices have increased significantly. This is happening because the increase is overly large.

As an example, we can consider the Eastside Promise Neighborhoods in San Antonio, Texas. The average sale price of this neighborhood increased by 78.5% from 2014 to 2019, placing it at number 10 on the list of the fastest gentrifying neighborhoods in the United States.

We should know that property taxes rise when property prices rise. Yet, these fees can fund government initiatives that benefit both new and old communities.

On top of that, low-income families continued to be displaced in 5% of the areas in Los Angeles County, even though gentrification was not occurring there.

Can Gentrification Cause Homelessness in South California?

The departure of an area’s original people, who are typically poor and uneducated, is one undesirable side effect of gentrification that has led to unfavorable perceptions. Most of these individuals are unable to pay for their residences since rent rises in a gentrified neighborhood.

Although a few of them can migrate to a new or less expensive neighborhood, others are regrettably left without a place to live.

But eviction and homelessness do not necessarily go hand in hand with gentrification. Gentrification can be promoted without displacing local members from lower socioeconomic classes.

According to a study done from 2000 to 2013, while gentrification in big cities resulted in a significant amount of displacement, the issue was not as severe in smaller gentrified districts.

It is important to note that people move around a lot even without gentrification.

In fact, the chance of a tenant leaving a neighborhood that has undergone gentrification is just 55.7%, as opposed to an overall chance of 54.0% despite the status of gentrification. With that said, there are other places to move in if you are sick of the gentrification in South California.

The Advantages and Disadvantages of Gentrification

The following chart lists the benefits and drawbacks of gentrification; have a look –

Is it Possible to Stop Gentrification?

We reached out to Spartanburg realtor Fant Camak to get his opinion. He said, “Thanks to government laws that provide affordable solutions to buying properties, the people of new and old gentrified neighborhoods may be able to live side by side and avoid eviction.”

In summary, we are pretty sure you know about gentrification before buying a house in SC after reading this post. Due to gentrification, property investors who traditionally belonged to the suburbs are now more interested in purchasing urban housing. Like it or not, researchers believe this tendency will keep going.

Gentrification will surely continue to have an impact on South California, regardless of whether you consider it good or not. Whatever the case, you should be aware of the changes that gentrification can bring about in communities, both good and bad.

How to Choose the Best Property Management Softwar ... A Real Estate Investor’s Guide To Determining Prop ... How Does Virtual Tour Software Transform Real Esta ... 10 Expert Tips For Buying Property Out Of State Why Set Up Your Medical Clinic in Florida?

Previous post:
8 Best Neighborhoods in Nashville to Buy a House

Next post:
Why Set Up Your Medical Clinic in Florida?