Home / SkyFive Properties Blog / Do You Know the Ratios of These Foundations to Their Skyscrapers?

Do You Know the Ratios of These Foundations to Their Skyscrapers? 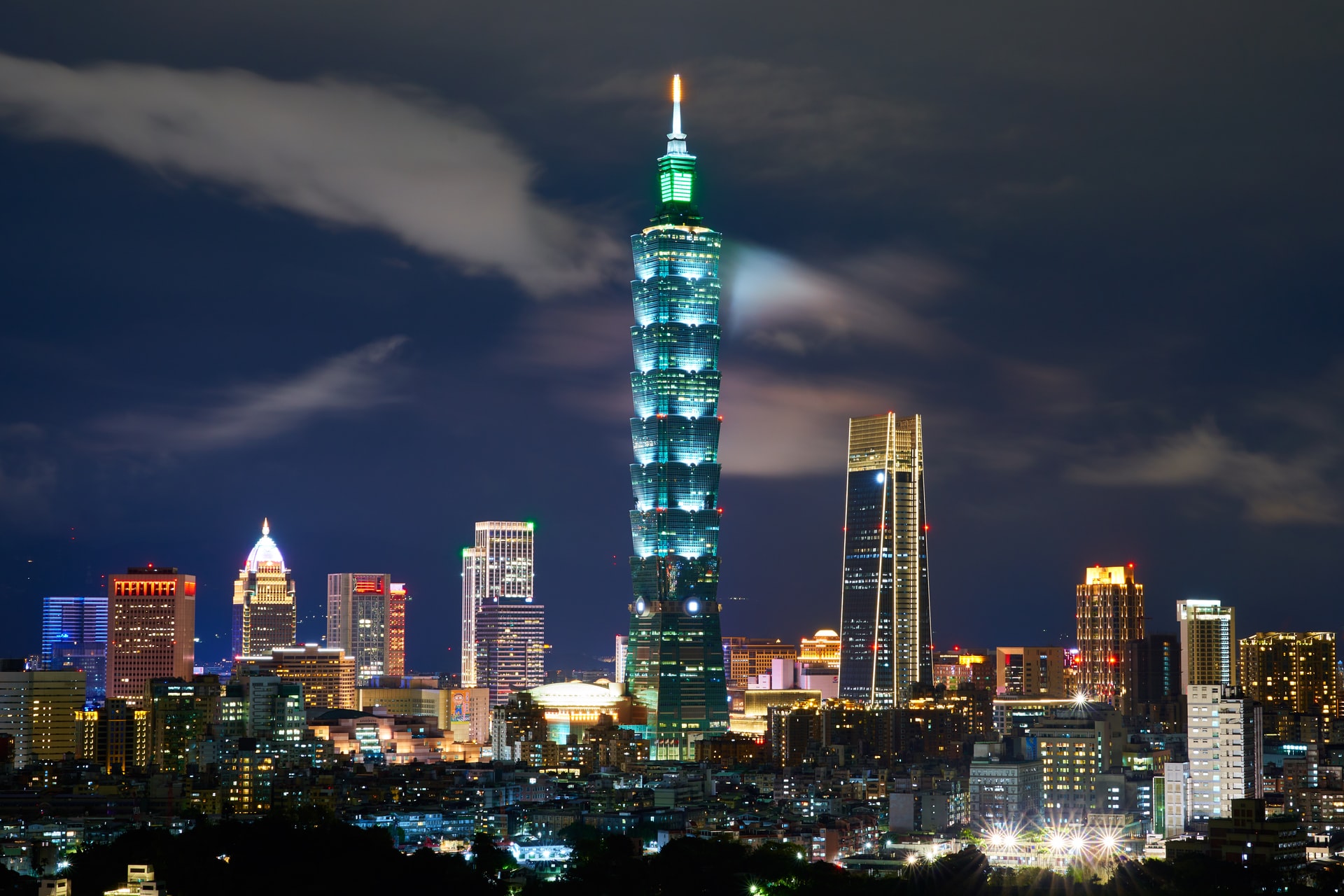 Do You Know the Ratios of These Foundations to Their Skyscrapers?

The Wilshire Grand Center has a foundation that set a Guinness World Record for the largest continuous concrete pour. It’s also 1,100 feet tall and has a 90-foot foundation depth, meaning that its foundation is 8.1% of its height.

Willis Tower, which used to be called Sears Tower, is an incredible 1,451 feet tall, and its basement is 100 feet deep. That means it has a foundation that is 14.5% of its height overall, which is a pretty significant amount in the long term.

Taipei 101 has a four-foot-thick wall to cut off groundwater, extending down 154 feet. It also has the biggest height-to-basement ratio of any building on this list. The building stands 1,667 feet and its basement is 262 feet deep, meaning it comes in at 15.7% overall.

The One World Trade Center was built to replace the building that fell after the September 11 attacks in the United States. It stands at 1,776 feet, an intentional reference to the year of the signing of the Declaration of Independence, and its basement stretches down 150 feet, making it an 8.4% ratio.

The Shanghai Tower set a variety of world records when it first got its start, including sharing the record of the world’s highest observation deck. The building is an incredible 2,073 feet tall and the foundation is 282 feet deep, which is the deepest foundation on this list but not the highest ratio, as it maintains a 13.6% ratio.

This is the tallest building on planet Earth right now. It stretches over a mile into the air, which is an amount that’s almost impossible to even conceptualize. However, its foundation, which is 164 feet deep, actually results in the shortest ratio on this list at only 6%. There are many potential reasons for this; for example, the building has a very wide base that utilizes multiple buildings around it, so it might not have needed quite the same foundation depth as other buildings.

Photo by Timo Volz on Unsplash

Previous post:
Rent Vs. Buy: Why Owning Your Home Is the Best Choice in 2021