How To Measure Influencer Deliverables By Jake Leicht 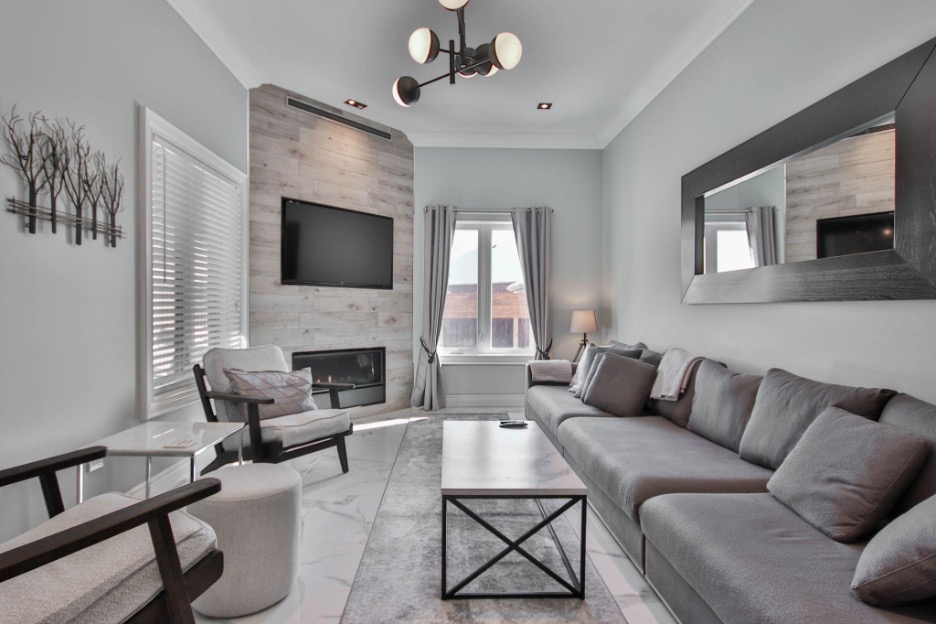 How To Measure Influencer Deliverables By Jake Leicht

Investing in real estate may be a complicated business, especially when it comes to marketing. Due to the fact that it is still a mostly unproven sector, there are an infinite number of possibilities for you to accidently mess it up and squander your money. You also have the option of becoming successful and turning new individuals into investors. It is essential to locate a happy medium.

You need to consider all of your alternatives in order to get the optimal balance that is appropriate for the modern business environment. Influencer marketing is one of the several alternatives available.

What exactly is involved in Influencer Marketing?

The term “influencer marketing” describes any promotional efforts that use influential people to boost awareness of a company, product, or service. Typically, this involves negotiating a fee and terms with an influencer who will be paid to produce a certain amount of material.

Although it’s just one part of a larger marketing strategy (https://en.wikipedia.org/wiki/Marketing_strategy), this tactic might help you contact people you haven’t been able to before and increase the overall effectiveness of your campaigns. Although you may not want to center your whole marketing approach on influencer marketing, it is undeniably an important component to have.

Who Exactly Are These Influencers?

On any given online site, influencers might be anybody who has amassed a large enough following. There are influential people on social media sites such as Instagram, LinkedIn, Facebook, and YouTube, amongst others. They may be everything from businesses to fishermen to activists to artists to mothers to activists to businesspeople. One only has to have a sizable audience interested in what they have to say before they may be considered an influencer.

In addition to the things that the influencer really performs, there is also some thought put into how other people see them. Are they motivating, comprehensible, engaging, and educational? It’s possible that two internet influencers work in the same field, but the manner they approach their work could not be more different.

When it comes to interior design, for instance, one influencer may favor sharing visually beautiful photographs, while another may prefer sharing material that answers often asked concerns and solves common difficulties. Both of these influences have a position in marketing within the realm of interior design, but they are not the same thing in any way.

No matter what sort of influencers you deal with, each one has a certain mission that it is supposed to carry out in the world. This goal might shift depending on the people they are communicating with and the ways in which they engage with them as an audience.

In the business of real estate investing, influencers are often not intended to take individuals all the way to the last stage of the purchasing process. Instead, they are encouraging individuals in a non-threatening manner to go on with the procedure. This may be seen as a means of attracting new customers or nudging existing ones closer to making a purchase.

An influencer can tell people about their personal experiences and show them how others might follow in their footsteps, or they might speak about the principles behind your company and demonstrate how others can learn more about it. The goal here is not to provide all of the facts necessary to make a conclusive purchase choice; rather, it is to assist their followers in becoming more at ease with the idea of following the route that will lead them to discover more about you.

Recognizing the Importance of Influencers to Your Success

Because of the importance that influencers play, it is essential that you determine which influencers are the best fit for your company in particular. It’s possible that working with some influencers may provide you more value than others would for your objectives.

Don’t let yourself get sidetracked by vanity metrics like the big number of followers or subscribers they have. Vanity metrics are externally visible numbers that appear wonderful but don’t really contribute to the success of that influencer’s content.

It’s possible that some influential people, such as those at https://blog.feedspot.com/real_estate_instagram_influencers/, with a large number of followers have a high engagement rate, while others have a very low engagement rate. However, people who have a larger number of followers have a tendency to want a greater compensation rate, regardless of the actual performance their post obtains.

This issue is most obvious on YouTube. Even though their average number of views per video is smaller than that of channels with fewer subscribers, channels that have more subscribers have a tendency to ask a higher price for sponsorship spots.

If you want to be as efficient as possible with your price, you should base it on confirmed deliveries and reliable industry figures. No of what is being offered, anything only has value to an influencer if it brings them closer to realizing their ambitions. If the price asked for is more than the value you’ll obtain from the service, then the service is not worthwhile to you.

There is a standard cost associated with each sort of influencer across all sectors, regardless of the business. You should do your homework on this topic so that you can negotiate for the most significant aspects of your marketing strategy.

What Kind Of Deliverables Should You Set Expectations For From Your Influencers?

Deliverables are expected from influencers, just as they are with every other kind of digital advertising. They are required to sign contracts, get an orientation on your goods or services, and adhere to the predetermined parameters of the project. The contract should explicitly describe what they promise to accomplish, including the amount of postings as well as the sort of material that they will publish on your behalf. In most cases, they are not scripts in the traditional sense; rather, they are a list of significant ideas that will be discussed in their content. Make it clear that you want the last say on this matter.

Previous post:
What Should I Look for When Buying a Roof?

Next post:
Selling Agent vs Listing Agent: What Are the Differences?