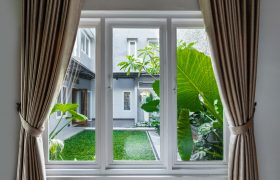 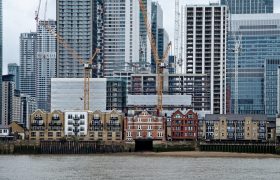 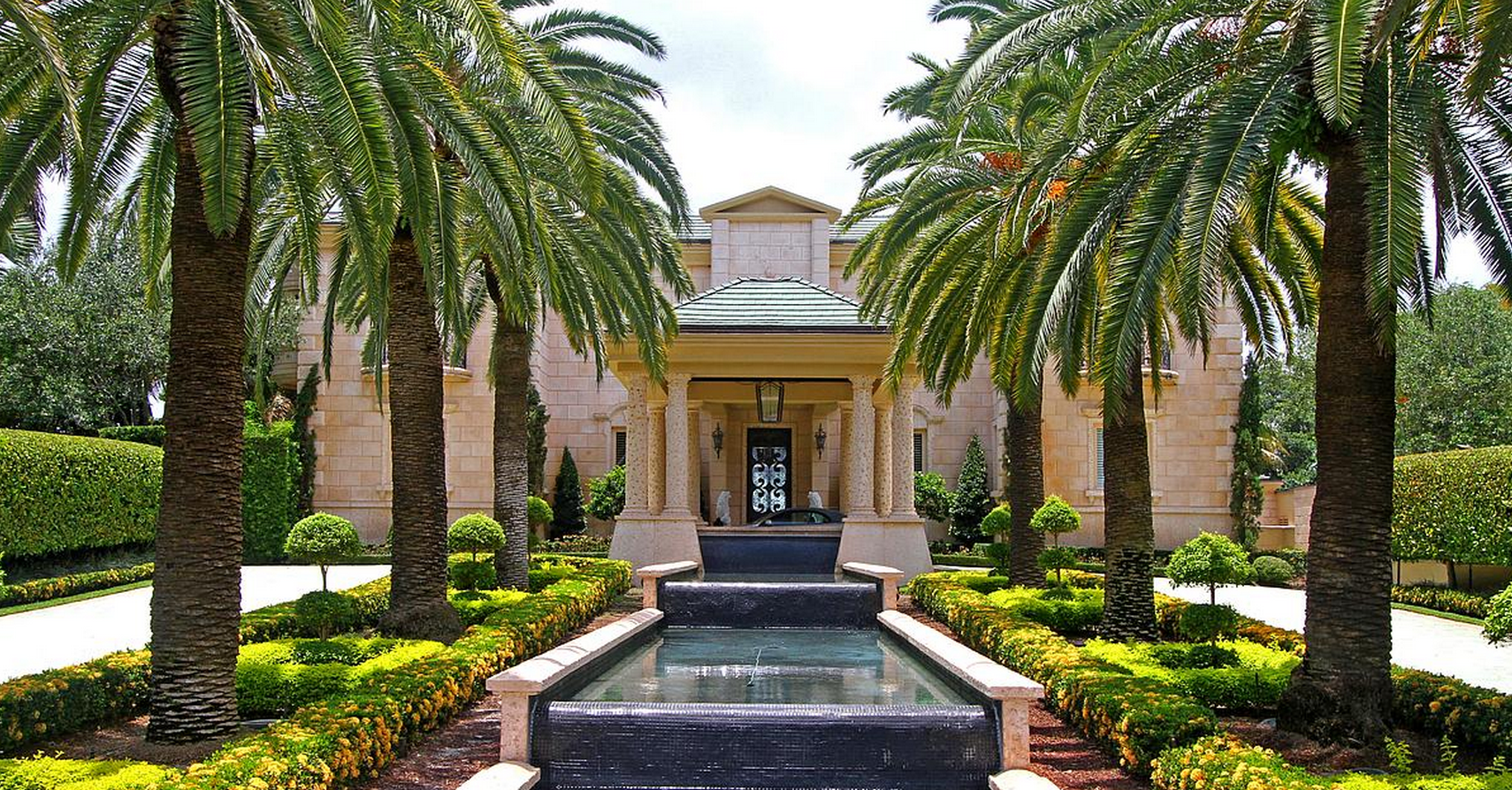 The Miami mansion of billionaire steel magnate Leroy Schecter has sold for a ‘bargain’ price of $28 million. The home, located in Indian Creek Village, was originally purchased back in 2006 for a price of $18.6 million.   Schecter then reportedly spent several million dollars on top-level renovations. Upon the completion of the work, he first placed the Miami mansion on the market for nearly double his purchase price, a sky-high sum of $32 million. (Gotta love how billionaires think).  Since 2008, the asking price of the property has changed several times.

In 2012, a neighboring property that was owned by hedge fund manager, Edward Lampert, was sold for a record price of $40million.  The market was back in a big way, and another incredible property within the community sold for $47 million to a wealthy Russian.  Following this news, Schecter raised the asking price of his Miami mansion up to $45 million. The market didn’t take too kindly to the massive price increase.  After a year of minimal activity, the price was brought back down again to $35 million.  The new price brought back a great deal more activity as the market for ultra-luxury waterfront homes has roared back.

True Miami Mansion in Every Way

The final price of the Miami mansion was $28 million.  For a 21,746 square foot home with seven bedrooms and eleven bathrooms, the sale dollar per square foot figure amounted to $1,287. The expansive property boasts a mix of French and Mediterranean styles and sits on nearly two acres with 200 linear feet of waterfront bay space.  Interiors of the Miami mansion feature stone-tiled, marble and carpeted flooring, high cathedral coffered and drywall ceilings along with large glass windows and wooden doors in arched hallways.

The home is well-appointed with a wine tasting room, nine-seat theater, billiards room, gym, library and seven car garage.  The master suite has separate “his and her” bathrooms and huge walk-in closets. The Miami mansion also has several living areas, dining rooms and a modern French kitchen.  A gorgeous outdoor infinity pool is outfitted with a cabana house the includes steam rooms and massage areas.  The overall landscaping of the miami mansion is spectacular. Overall, the property is more of a resort than a typical single family home.

Schecter’s official reason for selling the property was that he simply was not able to use the property enough.  In the meantime, several A List celebrities were associated with staying in the property including Beyonce, Jay-Z and Julio Iglesias.  The best part about this transaction is the use of proceeds from the sale. Schecter has announced that he plans to donate all of the funds to charitable causes.  What a great person! Much respect goes out to Mr. Schecter.