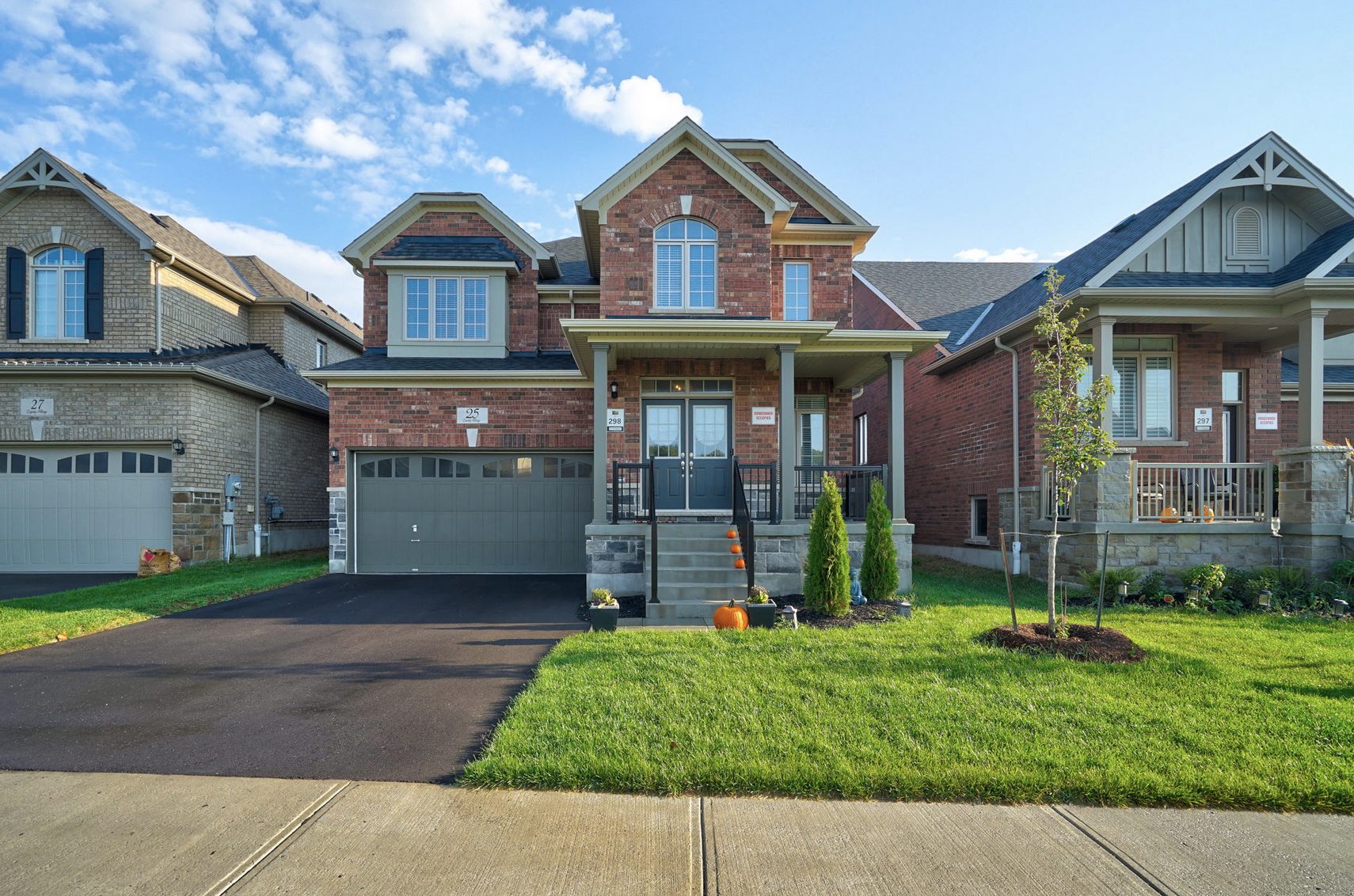 The township of Springwater in Ontario, Canada, is a scenic municipality with a population of 19,059 people. It includes the small towns of Elmvale, Orr Lake and Phelpston, Hillsdale, Anten Mills, Midhurst, and Minesing. It is located just an hour’s drive away from the GTA, between two prominent city centers: Barrie and Wasaga.

Springwater’s real estate prices have enjoyed a steady rise due to the desirable lifestyle the township offers. The green countrysides, heavily populated with mature trees and a Provincial Park, attract a steady influx of new home buyers. While it is Canada’s 199Th most expensive township, it features some of the most in-demand suburbs of Ontario.

An Overview Of The Township

The Springwater real estate market features homes that may appeal to everyone. The existing homes are relatively large and located on sizeable lots. They are mostly constructed with enticing, subtle detail and are located in neighborhoods that provide updated amenities and layouts. Springwater homes are generally suited to diverse lifestyles. As the community prioritizes the upkeep of natural landscape, Springwater suburbs are clean, green and picturesque. The large open park space, the small natural woods, and trail connections are an integral part of Springwater’s essence. The township has 6 elementary schools as well as two high schools. These institutions cater to a number of educational preferences, including public schools as well as private Catholic schools. This has motivated an increasing number of buyers in the last two decades to invest in Springwater.

In Canada, the most commonly listed property is a 3 bedroom home. Ontario has the largest number of properties listed for sale to property investors, and Springwater has the 93rd largest number of listings in the province, which comprises a total of 1145 townships of similar sizes.

The data listed below will help ascertain whether Springwater is a wise investment target. It is important to note the fluctuations of stock on the market, which will be the best indicator of the effects of market pressure on the changes in prices.

The increase in stock (listings) in Springwater, as well as in the whole of Ontario, over the past 3 months, suggest there is added pressure on an easing of the prices.

Understanding the demographics of Springwater may help conceptualize the raw data listed below.

Because apartments are much fewer in number in Springwater, their market is much more prone to violent fluctuations in prices. In July of 2018, the median apartment price was of $590,000, while it has stagnated at $242,000 in the past two months.

The average apartment in Springwater has two bedrooms. Only 2 new apartments are listed every month, and the average time the properties stay on the market varies from 86 to 94 days depending on the quarter. Most apartments in Springwater are sold in the month of August.

While the data is limited, it can be inferred from the consistency of the number of apartments being put up for sale throughout the year that the Springwater apartment market is subjected to the pressures of demand and supply at a much lower extent than that of homes.

The steadiness of market price increases, as well as the speed of sales,  suggests Springwater homes or apartments may be a viable investment. While it is among Canada’s upscale townships, it does not feature the risk of more expensive locations, which see their average sold prices fluctuate drastically. Springwater, on the other hand, has displayed constant numbers since 2006, which seem consistent with the general enjoyment of the township its inhabitant’s display.

Next post:
The Key Considerations of a New Real Estate Broker