How Seismic Expansion Joints in Buildings Offer Protection Against Earthquakes 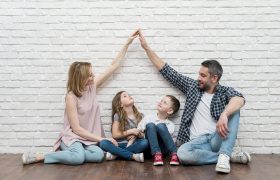 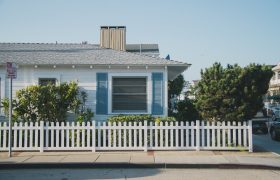 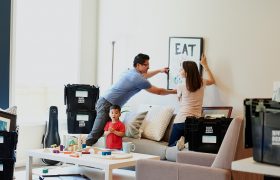 How Seismic Expansion Joints in Buildings Offer Protection Against Earthquakes

When are seismic expansion joints in buildings used?

Earthquakes can wreak devastation on buildings. Expansion joint systems utilize a closing system that automatically reseals itself after a seismic event. They can be fitted with flexible covers to prevent floor and wall finishes from damage. Gravity activated seismic floor covers also return to a normal position after a seismic event. Effective expansion joint systems minimize building damage, provide safety to occupants, and offer structural resilience against earthquakes.

Every building has unique movement criteria, making it important to understand how to integrate movement into expansion joint sizing and coverage. Sizing the building’s expansion joint appropriately to accommodate the joint cover assemblies and any accessories (such as fire barrier, insulation, or vapor barriers) is necessary to ensure top performance during and after an event.

Seismic joints are often required between adjacent buildings and are frequently introduced to separate two or more parts of a single building.

The design of seismic expansion joints in buildings is a complex task. It incorporates efforts by many engineers and technicians to ensure that the joints are properly sized, safe, and weather-proof in addition to providing for adequate movement of other systems crossing the joint. Joints are expensive and not a visually aesthetic feature, so efforts should also be made to help them discreetly blend into the building.

How to select the right seismic expansion joints in buildings

Consider the joint finishes that will complement your space., Working closely with a reputable manufacturer, such as Vedafrance.com/en will result in a practical solution that works well with the existing building. Think about how daily building movement may affect cover systems. To avoid an unattractive finish, choose a qualified manufacturer to guarantee a high-quality installation.

Expansion joints are also commonly placed at regular intervals of length based on the expected rate of shrinkage or temperature movement expected to occur over the building length. Seismic expansion joints in buildings, on the other hand, must accommodate movement in both orthogonal directions simultaneously and their spacing is not typically affected by building length or size.

Next post:
The Keys To A Quick Home Sale