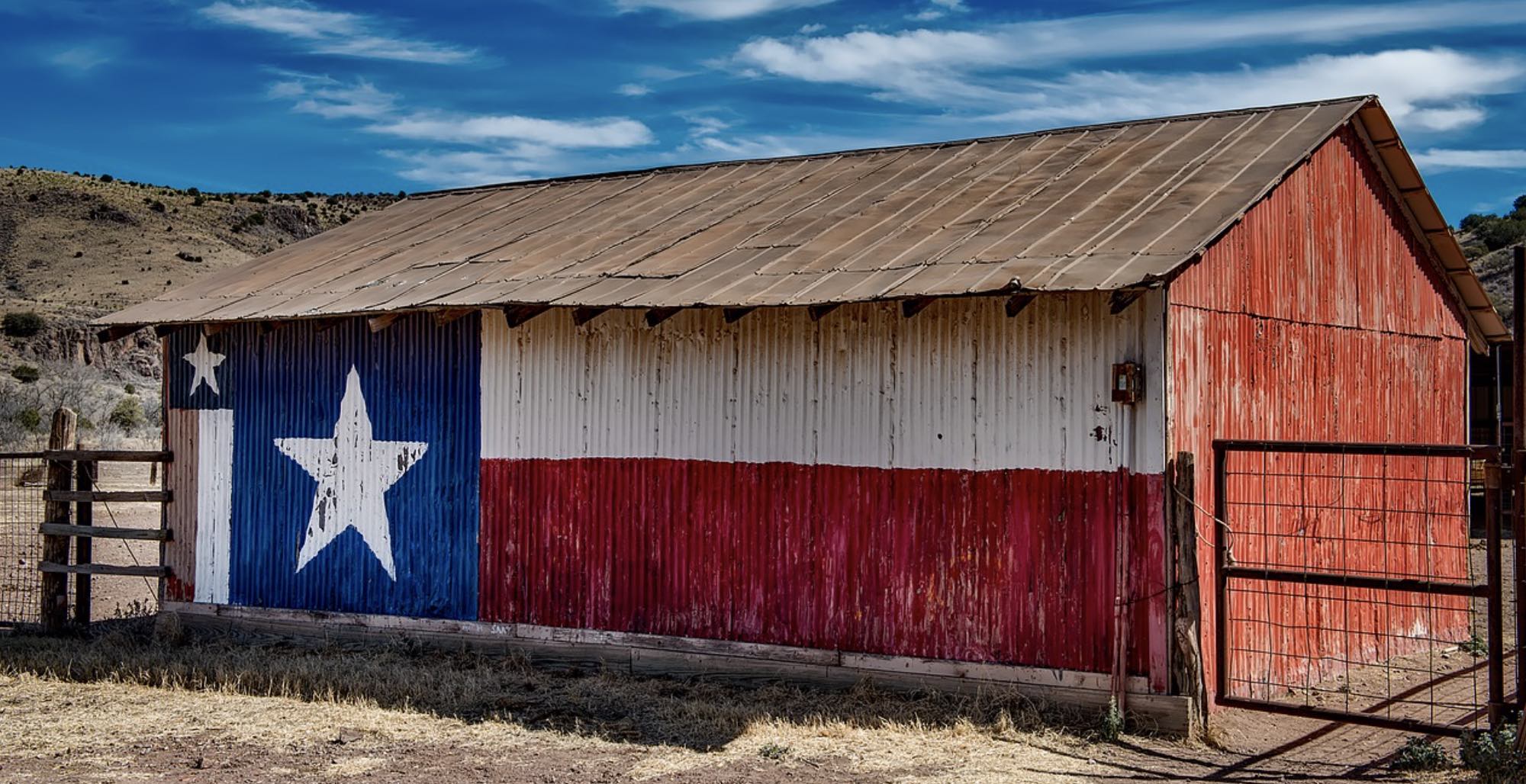 Moving to a new house, are you? Congrats, that is a big step! Hopefully you found your ideal new neighborhood and got yourself a reliable moving company. And so, your new home is in Texas? You will be living in one of the coolest states ever.

But besides horse ranches, ugly insects, and Wild West movies, there are some aspects of this state that most realtors will never mention. As a useful addition to any moving to Texas guide, we put together a list of lesser-known things about the Lone Star State that you ought to keep in mind before finalizing your arrangements and actually moving in.

Prepare yourself for insane heat levels.

To be frank, Texas is seriously hotter than Hell. In fact, it is regularly regarded as the single hottest state among all of the states in the US. You might be faced with completely dry air or with a nasty sticky humidity, which will depend on where exactly in Texas you decide to settle down.

Regardless of your ultimate location, the temperatures are more or less the same, averaging at around ninety to one hundred degrees Fahrenheit in the summertime. If you are sensitive to heat, but still determined to move to this state, consider finding a way to incorporate a pool into your new daily life.

Accept that firearms are an ingrained part of Texas life.

Although you might think that it is a controversial thing, the simple fact is that guns (mostly concealed guns) are peppered all through Texas communities. It is a frequent occurrence that several firearms are owned by the occupants of a single residence. Even if you disapprove, best keep that to yourself.

On the other hand, if you are a Second Amendment enthusiast, you will fit right in like a key in a lock. For our readers who are not quite clear on it, this informative article is a good starting point to educate yourself about what the Second Amendment entails. That said, make sure to abide by all of the rules regarding permits. Observe the prescribed safety measures for storing firearms at home, using them for sports activities, and using them for hunting when the season rolls around.

Live music is not limited only to Austin.

If you had ever googled anything about the City of Austin, then you probably know that it is hailed as the capital of live music performances. There are innumerable opportunities for this experience, from small-ish gigs in local pubs to full-fledged festivals that blow the clouds off into the stratosphere. Having said that, you should know that, even if you decide to move into some other city, or even a town, you will not be missing out.

The phenomenon of live music is a core aspect of Texas culture – not just the Austin scene, the entire state is one gargantuan live stage. Texans love their music, and you will find beautiful instances of many different genres. In addition to the inevitable country, there is also blues, bluegrass, Tejano, hip hop, various types of rock and a whole myriad of others. Some of the famous musicians who hail from Texas are Miranda Lambert, Beyoncé, and Scott Joplin.

There is a whole lot of history to absorb.

This by no means limits you to just walking around a museum at a snail’s pace. Texas is drenched in history from various and diverse ethnic and cultural sources, such as Mexican, Spanish, Comanche, Caddo, Apache, and the European settlers’ – and all that without even mentioning the renowned struggle for its independence.

One of the most famous historical attractions is the Dinosaur Valley State Park, where, where you can walk the same paths that the dinosaurs walked, quite literally. The park is full of dinosaur tracks that you can follow, not to mention all of the opportunities it offers for picnics, hikers, campers, swimmers, fans of fishing, horseback riding, or mountain biking. See more about what activities are available at the Dinosaur Valley State Park at its official web page: https://tpwd.texas.gov/state-parks/dinosaur-valley

Barbeque is life, but Texas is still vegetarian friendly.

Thinking about the state favorite, it would probably be beef for most people. Most notably, the brisket sandwiches are regularly hailed as an outright mind-blowing piece of food. However, this is the twenty-first century, and some folk want to avoid meat in their diet. If this is the case for you too, never fear! Texas has plenty of options for vegetarians nowadays, although some of your new neighbors might still bring it up as unusual from time to time. That said, meat-free diets are getting more and more mainstream, so people are more familiar with the whole concept than they used to be. Nobody will force meat onto your agenda if you are averse to eating it.

“Don’t mess with Texas” is more than a slogan.

As you might already know, this hallmark phrase became widespread and came into popular use when it appeared as the key marketing slogan of an anti-littering campaign (which, by the way, was a resounding success – good on you, Texans! keep it up!). As a rule, the people of Texas notably take great pride in their home state. If they hear you criticizing it, they will likely get a little prickly on you. If they hear you outright bashing their lovely land, you will find yourself in a heated argument in the span of half a heartbeat.

But Texas people are big on hugs, too.

After the previous point, this might sound odd, but the fact is Texans are warm and friendly people and make a point of being properly enthusiastic huggers. Not a day will go by without getting hugged, getting your back slapped, and/ or hearing a heartfelt “Y’all”. For this reason, residents who have been there a long time might see a newcomer as somewhat stiff or awkward, but fortunately the ice is quick to break, and you will get along in no time flat.

Next post:
Salt Water Pool Pros and Cons: What You Need to Know