Home / SkyFive Properties Blog / Why Should You Move Out Of The USA?

If you’re searching for a property outside of the country, you’ll be running into a wave of third-party reasons not to. The US government doesn’t allow you to live outside of the US and not pay taxes. It also demands that you pay a fee if you want to revoke your US citizenship.

In essence, the US government has designed and implemented laws that make it tough for its citizens to leave the country for good, in taxes, name, and membership of its society. Why does it do this? It’s largely because it wants to keep citizens that are able to work and pay for its schemes, in the country. But, it also wants to limit outside competition. But if your heart is set on moving out of the country, here’s what you need to do.

If you’re a business owner and live in the US, you will be paying huge sums of tax, compared to the outside world. Even though the current administration has lowered taxes, it continues to spend wildly, which always comes back as another tax. Whether it’s paying for the wall, military, or infrastructure, it always comes back to bite. You pay State income tax, Federal income tax, and corporate income tax to boot. In countries like the UK, you’re paying around 19% corporate tax as opposed to 21%.

UK income tax is 40-45% in the highest brackets. However, the Federal income tax rate could be as high as 37%. State income tax could be from 7% to 13%. So on average, you will be paying 5-10% more than a well-developed country like the UK, just for being a business owner in the USA. So before you move out, learn the tax laws in the intended nation.

The more you look into it, the more power the US state has over the citizens. It’s incredible how some people fall for the ‘land of the free’ motto. They don’t realize that the US government has every single detail about them. So removing your citizenship so you won’t be taxed by the IRS once you’re out of the nation, is tricky. Click here for more info and find out how you can drop your US citizenship and become a foreign entity from the United States corporation instead. You will not be recognized as a resident or citizen and therefore no longer seen as a taxpayer.

Be ready to pay up

When you’re outside of the US, you’ll realize how weak the US Dollar is compared to other currencies. It’s weaker than the two other major currencies, the Pound Sterling and Euro. You will, therefore, need to calculate how much your new property is and how much money you will be paying for it in the currency exchange value. Speak with a trusted foreign property market firm, who can advise you on how to stretch your money as far as it will go.

Moving out of the USA is not easy and it’s been set up in that way on purpose. You can utilize various services out there that give you back full freedom to move out somewhere nicer. 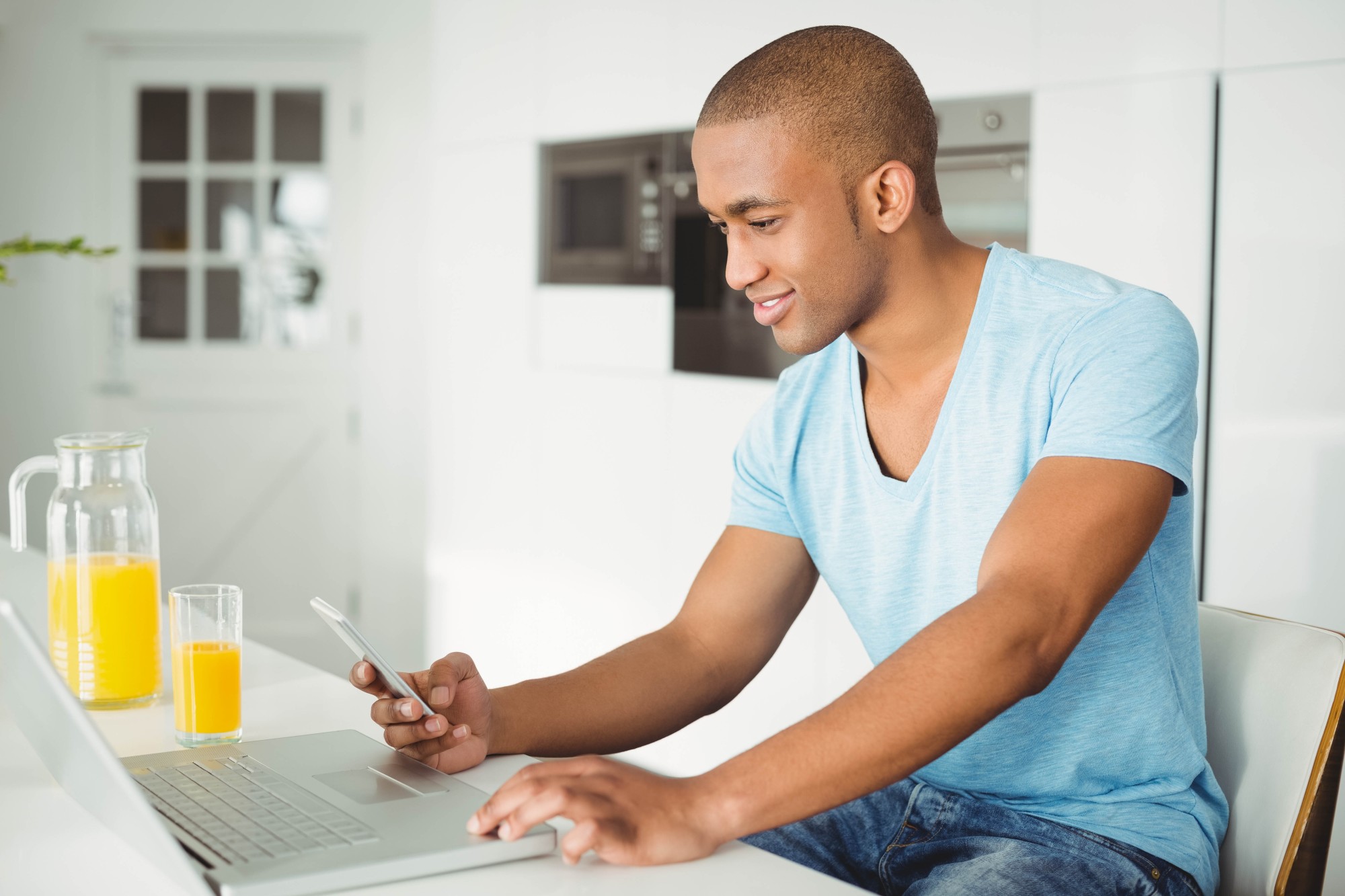 Next post:
Easily Improve The Curb Appeal Of Your Home