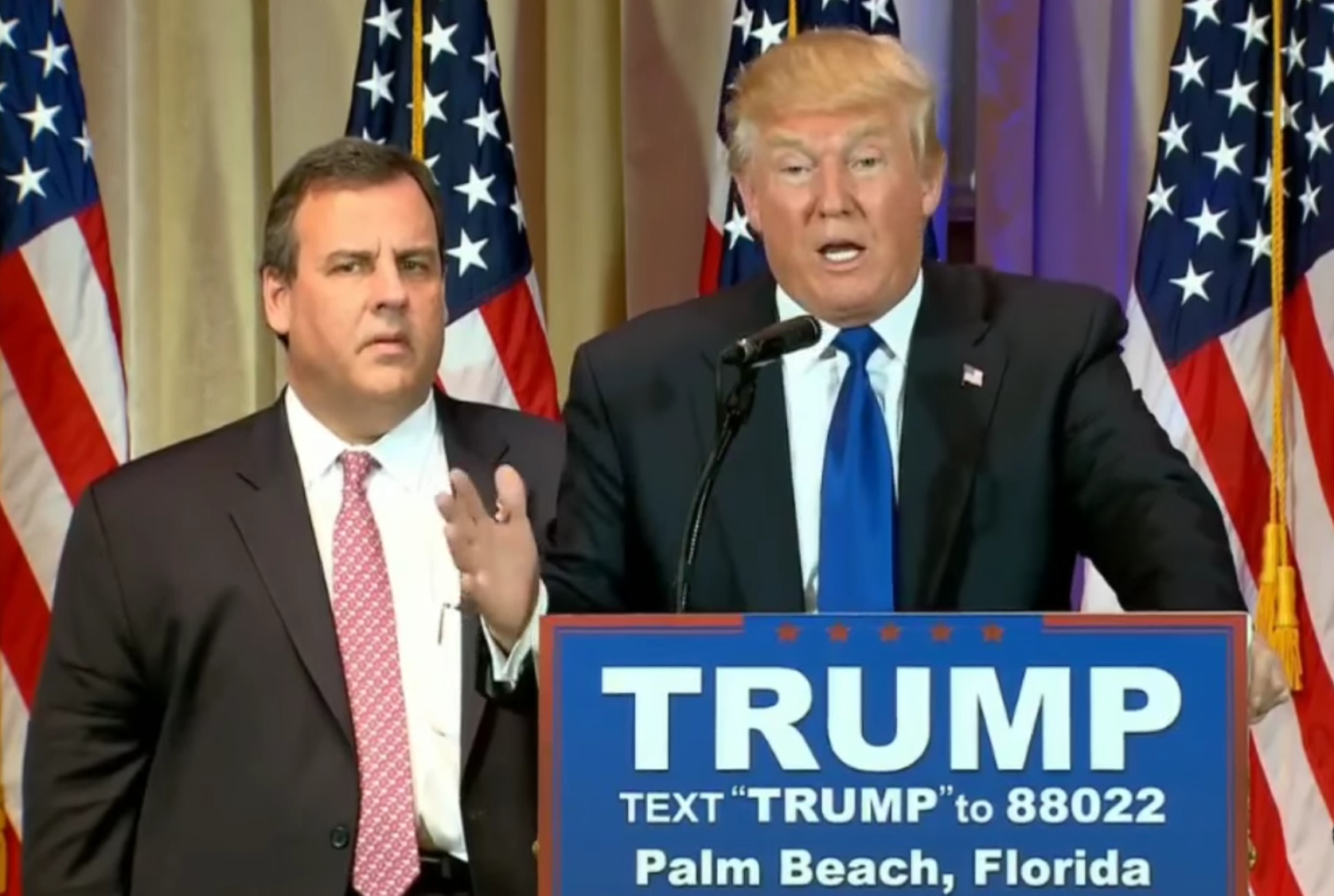 The Miami real estate market is an explosive one. It’s been an established market leader in America under stable and rising macroeconomic conditions. However, in unstable economic and political environments, the market has been known to crash quite hard. Now is a good time for us to take a look at how the upcoming election might affect the values of homes and condos in Miami. Donald Trump is a lightning rod of controversy, so we’ll dive into what might happen if he becomes the next president of the United States.

Whether you love him or hate him, as the current Republican frontrunner, it looks as though Donald Trump will likely secure the Republican nomination come July, allowing him to compete in the 2016 general election for President of the United States. America’s reception of Donald Trump as the next potential POTUS have been mixed at best. While Trump supporters see the nomination as one step closer to holding office, he would still have to face off against the Democratic nominee—in this case, either former First Lady and Secretary of State, Hillary Clinton or Vermont Senator Bernie Sanders.

The Road to the Presidency

Mainstream media has made a lot out of Donald Trump running for President, and as a result, have made predictions to see exactly how a Trump presidency would look, should he win. Many of the talking points that kicked off his campaign surrounded immigration, job creation, and foreign trade, but it’s still undecided as to whether or not he could follow through on his promises—one of which is to build a wall along the southern border and have Mexico pay for it. He may be in the business of building, but it’s a lofty goal.

So how does a Trump presidency look and more specifically, how will it affect real estate in Miami, Florida? After all, Miami is one of the America’s premiere destinations due to its warm climate and diverse culture. Everyone from born and raised Floridians to A-list celebrities and the rich and famous call Miami home, and when you see the houses, you’ll understand why. At quick look at Star Island and Fisher Island homes and it’s not hard to see that Miami offers the type of lifestyle and amenities that are in high demand. When considering the effects of a Trump presidency on Miami real estate, there are a few things to consider when breaking it down: Despite initially alienating many Latino and Hispanic voters at the beginning of his campaign, Trump not only won the Florida Republican primary, but he beat out Florida Senator Marco Rubio by whopping 18 points. With a large part of Florida’s demographic being Hispanic, it seems as though Trump won over their support and promises of desirable policies for Florida citizens. Not to mention, in his victory speech after the primary, he called Florida his “second home”. He purchased his iconic Mar-a-Largo Estate in 1985 for $10,000,000. In typical Trump fashion, he completely renovated the property to world-class, jaw-dropping standards creating a total of 58 bedrooms, 33 bathrooms, 12 fireplaces and three bomb shelters. Additionally, he built Trump Towers in Sunny Isles Beach, just north of Miami. (Well, actually, he branded his name to the condo development via a partnership with Gil Dezer, who is still making huge waves in South Florida with the launch of the innovative Porsche Design Tower). It’s certainly a positive that Trump loves and lives in Florida. Simple logic dictates that he has a vested interest in keeping the value of his community healthy.

Another thing to consider is that before delving into politics, Donald Trump was best known, and still is, as a real estate mogul and businessman. Just like his father before him, Trump has gained a solid reputation and made great strides in real estate all over America. From his home in New York City all the way down to Florida and across the country, Trump’s brand of hotels and resorts are considered some of the finest establishments to stay in. Though he may be most synonymous with his reality TV show, The Apprentice, the billionaire made his fortune in real estate and employed his children in the same business. The winners of his show received a cash prize, and also a job working for his real estate business alongside his many other employees and colleagues. The platform that he currently campaigns on is that he would effectively run the country like he runs his many resorts and hotels. He promises that the wait time to get things done in America will be done away with—he wants to not only get things done, but do it under budget, too. He promises that it will be good for all citizens and create jobs, hopefully lowering the current unemployment rate. As a businessman that focuses primarily in real estate, should Trump win the presidency, he would likely take it upon himself to make sure that a repeat of the last catastrophic housing crisis never happens again. As someone with as much clout as he has in real estate, it would effectively tarnish and destroy any reputation he had in that field if the housing market severely crashed under his leadership. We have established that Trump most likely would want to do whatever he could to avoid any destruction of the South Florida real estate markets. However, if there was a crash, how would he respond? Here’s where it’s interesting to explore Trump’s background as a businessman when his back is against the wall. Through his many bankruptcy filings, Trump has proven a thorough understanding of how to rebound financially in the face of catastrophic economic adversity. He has bounced back from each market fallout stronger than ever, regardless of how much pressure he faced. In the minds of many people, that trait happens to be his very best. It’s a skill set that would certainly aid the future of Miami real estate in the face of global meltdown, massive terrorist attacks or unprecedented natural disaster.

The fact of the matter is that with the current stable economy, the overall real estate market is favorable. Especially in places like Miami where there is a constant influx of tourists investing foreign capital. That’s not all it has going for it either. Miami essentially doubles as both a tourist destination and home to many Floridians. The climate and weather have a big impact on this. Not only does it drive tourism, but it also makes Miami an ideal place to create a home and start a life. As a result, the local economy is strengthened, and this ensures that real estate is always a good investment in the long run.

When it comes down to it, should Donald Trump be elected the next President of the United States, it’s undetermined whether a Trump presidency will be great for real estate in Miami, but it certainly won’t be bad. His reputation would be on the line as a real estate mogul, so it would likely be a top priority given his background as an undeniable success, a distinction he wouldn’t let slip away very easily. A president can only serve a term of four to eights years, and once that cycle is complete, Trump would no doubt head back into the friendly confines of the business that he has had tremendous success with for the majority of his life.

Previous post:
Why Floating Homes Are Perfect for Elon Musk

Next post:
Escrow Process – Understanding from Earnest Money Through Closing