Home / SkyFive Properties Blog / Why is There a High Demand for Moving and Removalists in Australia?

Why is There a High Demand for Moving and Removalists in Australia? 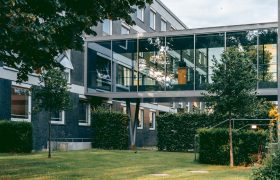 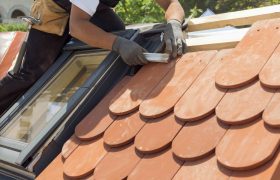 Why is There a High Demand for Moving and Removalists in Australia?

As of the moment, the population in Australia is estimated to be more than 25.7 million people and 40% of the population is moving every five years. This is twice the average number of the worldwide moving population which explains the continuous thriving of the moving industry. In addition, this particular type of service may not be common to most residents of the country, but it does contribute to a larger portion of Australia’s economy. In fact, Australians are one of the many nationalities with the highest demands for movers and removalists globally.

The website Muval outlined some highlights from the migration reports of the Australian Bureau of Statistics. Between 2018 and 2019 alone, there were already 404,000 removalist services availed by the citizens themselves for interstate transfers. Moving forward to June 30, 2020, 368,700 people have moved interstate which is an 8.7% decline from the previous year. This was brought about by the effect of the COVID-19 pandemic. Then, only 104,800 migrated interstate during the last three months of the same year causing a net loss of 11,200 in the population of the country’s capital cities. This was a 37% increase from the previous quarter and Queensland was the state which gained the highest number of people during the last quarter. Meanwhile, Brisbane was the city that had the highest increase in population while Sydney was the least.

Summer is the season where most interstate removalists are in full operation because it is much easier to transport items in this specific kind of environment. This is that time of the year where cheap removalists are spread all across the country. However, furniture removalists became more common to interstate transfers availed by residents coming from the capital cities because of the growing fear of acquiring the COVID-19 virus in these highly vulnerable places. This is why most prefer to live in colder states to avoid the growth of the said virus, as previously shown in the figures.

Families and individuals who wanted to migrate to different states or locations usually do not have a single reason for their transfer. Multiple factors convinced them to carry out such a huge decision. These factors include climate, job opportunities, personal reasons, education and many more. Furthermore, the recent announcement of the World Health Organization declaring COVID-19 a pandemic had people all over the world returning to their home countries immediately as nations began closing their territorial borders.

This was an emergency health situation that pushed families to quickly adopt drastic measures such as transferring to a much safer environment. In major Australian cities like Sydney and Perth, the largest airports in the country are located in these places which meant higher vulnerability to the virus. Families living there have decided to move to farther cities and asked assistance from cheap removalists within Perth and Sydney in transporting their valuable items to address ongoing health concerns.

To say that removalists and movers are essential is an understatement. While these kinds of industries might not be as loud as the other industry types competing in the business world right now, these services are ultimately necessary, most especially in today’s situation. They provide a multitude of services that do not only include transporting objects but also assist in packing your stuff, doing errands such as grocery shopping, or even helping during emergencies.

What’s even better is that they respond immediately to your needs and demands. Every item is handled with care regardless of its size and weight. They also provide a wide range of tools and equipment to help you with whatever you need. The schedule can also be flexible depending on your vacancy. Truth be told, these things are only just a small portion of what removalists could offer to their clients. There are applications already developed that let you contact removalists near you and even compare prices among other removalist companies. Now with just a swipe of your phone or a click of your mouse, you can already book the best removalists in Perth, Sydney or wherever you are in the country.

Previous post:
Getting the Most Out of a Home Insurance Claim 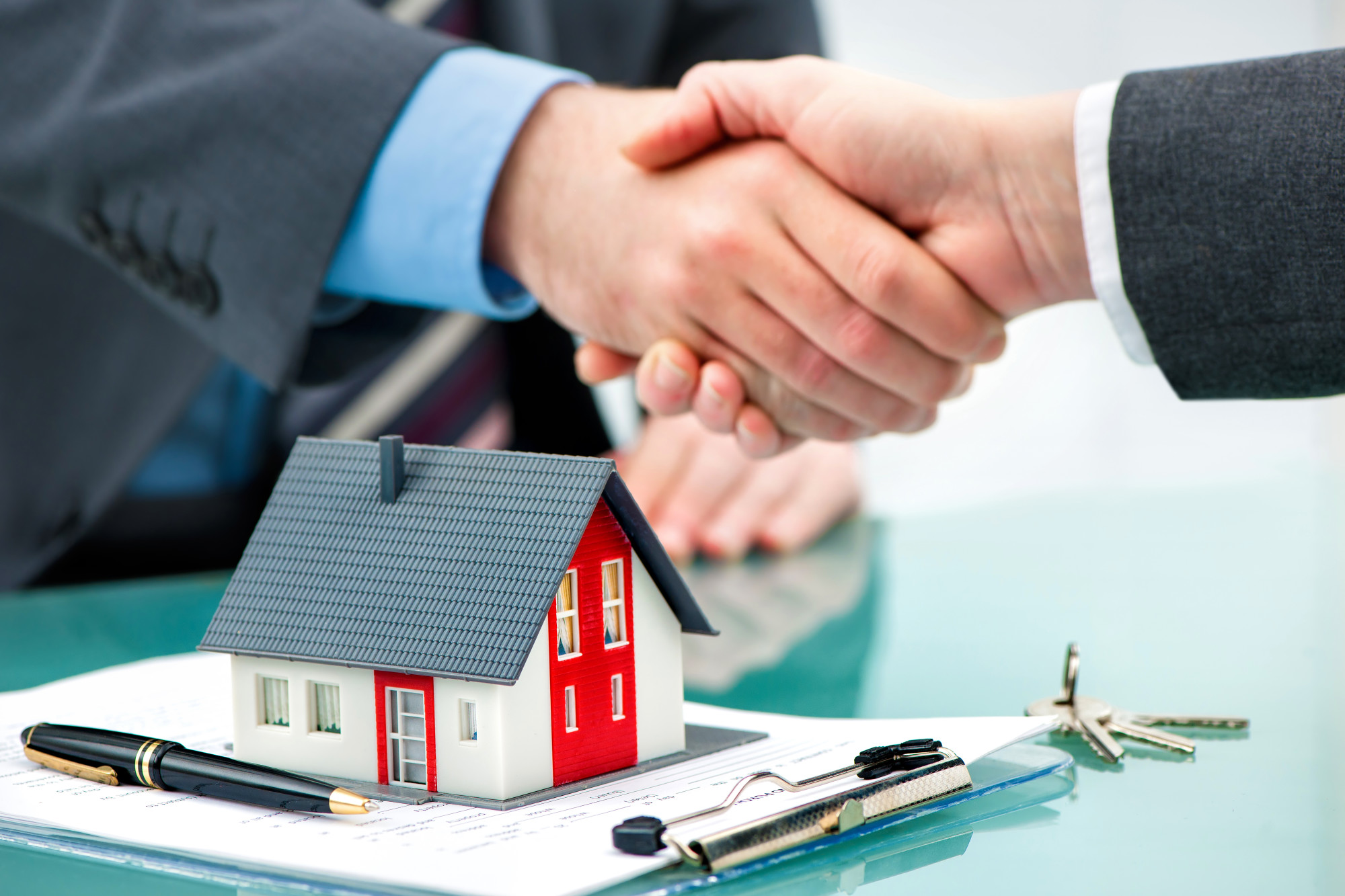 Next post:
A Guide on How to Buy a House Before You Sell Yours