What To Know About The Stoneymill Square Unique Shopping Center 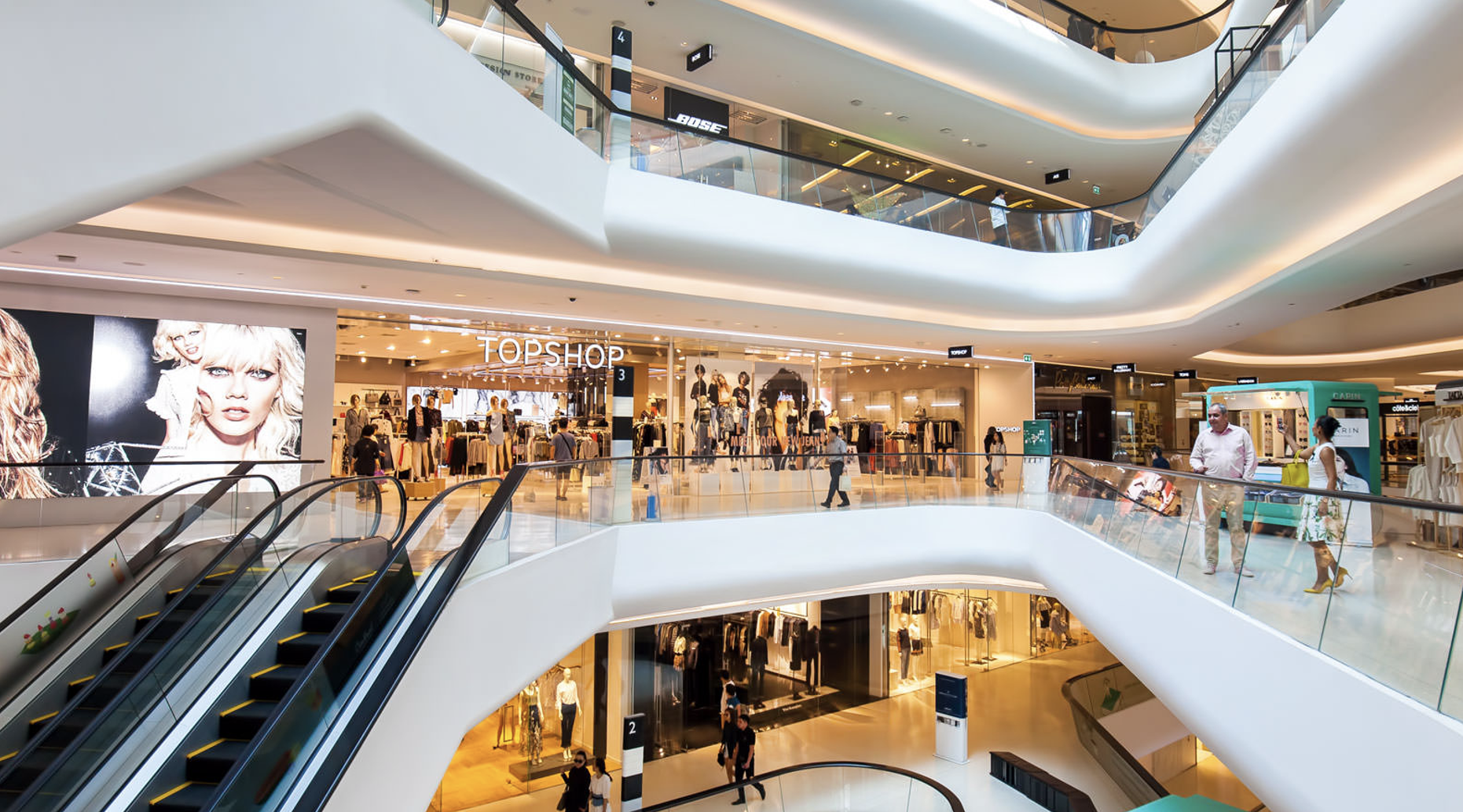 What To Know About The Stoneymill Square Unique Shopping Center

It is safe to say that malls are probably an essential part of American culture. They are not only a convenient place to get all of your retail needs met, but they are also the epicenter of social lives for many people and provide useful services in areas where it is difficult to attain them.

Malls have been a staple of American life since the 1920s. A successor to the so-called “main streets” of Europe, the mall provided a modern alternative with benefits open-air markets could not compete with. However, this revolution in consumer habits did not happen overnight. It happened gradually and what is most shocking, accidentally!

In 1907, the earliest version of a shopping mall was born. It was the combined effort of several stores to accommodate their customers’ needs, many of who were starting to buy cars. Although still in its childhood, the automobile was a groundbreaking force of progress, and it was taking its users to the future. This vehicle’s growing popularity led shop owners in Baltimore to establish their own private parking lot so their consumers did not have to park on the street.

A decade and some change passed before the mall as we know it would appear. Established by the J.C. Nichols Company in 1922, the first shopping mall was opened in Kansas City, Missouri. What separated this particular shopping center from the others?

It was only accessible by car! By the time the Roaring Twenties rolled around, a lot of people were in possession of vehicles, especially those with a bit more money to spend, which made them the ideal target for the shops.

Usually devised as a one-floor strip center, they were built in a similar architectural style and often managed by a bigger department store, with smaller convenience stores incorporated within. Public streets did not intersperse the shopping center, and its storefronts faced inwards, which was a radical design at the time. Read in detail at this link: https://www.yourarticlelibrary.com/mall-management/history-of-malls-management/87292

Luckily, the mall did not remain a luxury for the rich for long. After the first indoor mall was built in Edina, Minnesota, the shopping center became a household name in the post-war period. With the economy booming and people moving to the suburbs to create families, almost everyone had a car they could use to drive to the mall.

With the dawn of technology, malls started incorporating things like air conditioners and central heating into their infrastructure, which made them an attractive place to visit regardless of the weather conditions. Additionally, common areas such as places to get lunch or have coffee were being built alongside the usual stores. Many housewives of the 1950s used them as spots to socialize under the guise of shopping.

By the 1980s, the mall craze was at an all-time high, that a new concept had to be invented: the super-mall! These gigantic projects encompassed more than 800,000 square feet and were even referred to as shopping communities instead of shopping centers. Some sources say that malls were responsible for as high as 50% of all retail spending in 1987. Find out more about it here.

Pretty soon, malls became a defining feature of American identity. So much that a massive shopping center called “Mall of America” was built, exceeding the usual luxuries such as cinemas and restaurants offered in super-malls. In it, you can find nightclubs, hotels, and even amusement parks and aquariums!

Shopping centers also quickly became an essential fixture of the lives of teenagers. For the ones living in the suburbs, they were places they could hang out without parents’ supervision but still be safe and protected from harm.

Additionally, malls offered teenagers an opportunity to work well-paid but low-labor jobs, which was a first in history. This resulted in increased financial independence of teenagers and allowed them to attend college later and move out on their own earlier.

The present reality of malls

While the history of the shopping centers was undoubtedly great, the present and the future are looking grim. Research shows that teenagers are nowhere to be found in malls nowadays, not socializing nor working. They either spend time on the internet or hang out at their houses, which parents consider a safer alternative than the malls. This isn’t helped by some of the shopping centers’ strict policies against teenagers, forbidding anyone younger than 17 to be on their grounds after working hours.

Another big competitor to traditional malls is e-commerce. These days, most people do their shopping online out of convenience, which makes a lot of the physical stores of yore obsolete. Similarly, the social need for malls is also gone. The majority of people do their socializing online, and the ones that do not live in cities instead of suburbs where it is way easier to meet up with a friend at a Starbucks.

Fortunately, the situation is not that bleak. Malls have been undergoing a rebranding into outlet centers, where retailers can sell their products at discounted prices for their consumers. In addition, some malls, such as Douglas Ebenstein’s shopping center, are still offering exclusive merchandise, attracting customers of all shapes and sizes.

The story of malls is far from over. Although their popularity might be waning at the moment, people still crowd in them on weekends. Those of us who are still distrustful of the quality and honesty of online shops appreciate the ability to inspect the products with our own eyes. Their entertainment centers, such as cinemas, are irreplaceable spots for fun and convenient locations for dates. Not to mention, they are still useful places to run all of your errands at once!

So, next time when you are out of ideas for where to spend your day off, visit your local mall and make a day out of it. Remind yourself of the excitement you felt as a child every time you went and let the nostalgia for simpler times carry you.

Previous post:
Creating The Perfect Kitchen In Your Dream Home

Next post:
Fundamental Jobs That Will Raise The Value Of Your Home