Why Living In A High-Rise Apartment Rocks 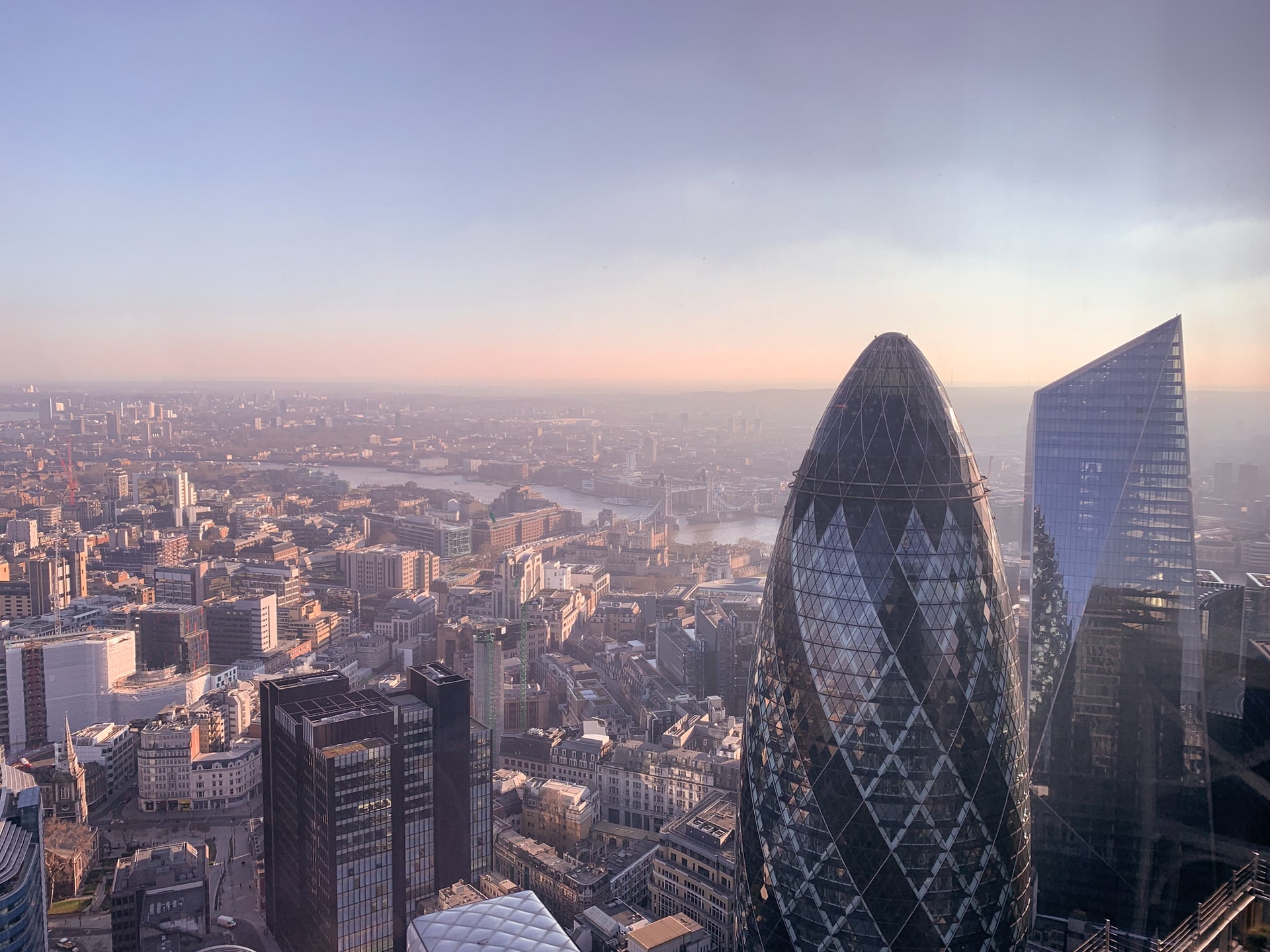 Why Living In A High-Rise Apartment Rocks

Living in a high-rise apartment seems like a necessity in many of the world’s biggest cities. Space is at a premium, so the only place to go is up.

But, increasingly, it’s also becoming a luxury. You only have to look at the skylines of major cities around the world to see that there is a massive demand for high-rise apartments. People want to live in them, whether they’re renting a single room or hiring out an entire double-story penthouse suite.

In this post, we take a look at why high-rise living is so appealing and why the setup is growing around the world.

The middle-class suburban model of living goes something like this: you buy a big house with plenty of land and then you drive a car to the urban area to enjoy amenities. This mode of living sounds great for people who want to spend a lot of time going to and fro, but it’s not so good for those who want to access services immediately.
That’s where high-rise buildings come into play. Today, many are mixed-use, meaning that they combine gyms, stores, and other services into the design of the community. Hence, getting the things that you need becomes so much easier.

Does a suburban house offer great views? Sometimes, but it’s rare. For the most part, people have to put up with street views that aren’t particularly inspiring.

However, with high-rise buildings, it’s a different story. Constructions, such as Liv @ MB, provide residents with unencumbered views of the surrounding city and nature beyond. They get a sense of location and can see that they’re not just in the middle of some endless conurbation.

Going vertical also reduces street noise considerably. Once you get around 10 floors up, street noise is around half the level that it is on the ground. And once you get to around floor 20, it is only 10 percent of the ground-level noise.

Therefore, the higher you go in high-rise buildings, the better. This is one of the reasons why developers are building ultra-tall residential accommodation around New York’s Central Park. They want to give high-flyers the opportunity to live in the city but also escape the pandemonium of heavy traffic below.

Developers typically construct high-rise buildings in high-value areas. That’s because they want to allow as many people to benefit from the location as possible. For instance, you’ll often find high-rise buildings close to train terminals, bus stations and harbors.

Hence, high-rise buildings and prime locations go hand-in-hand. It’s why the biggest buildings are always in the middle of cities, with smaller ones towards the edge. Going higher allows more people to take advantage of location benefits.

In summary, therefore, high-rise apartments are a great option for both investors and home buyers. They offer some unique benefits that are hard to achieve with regular, run-of-the-mill property investments. There are downsides, such as the lack of garden space, but other features can compensate for this. 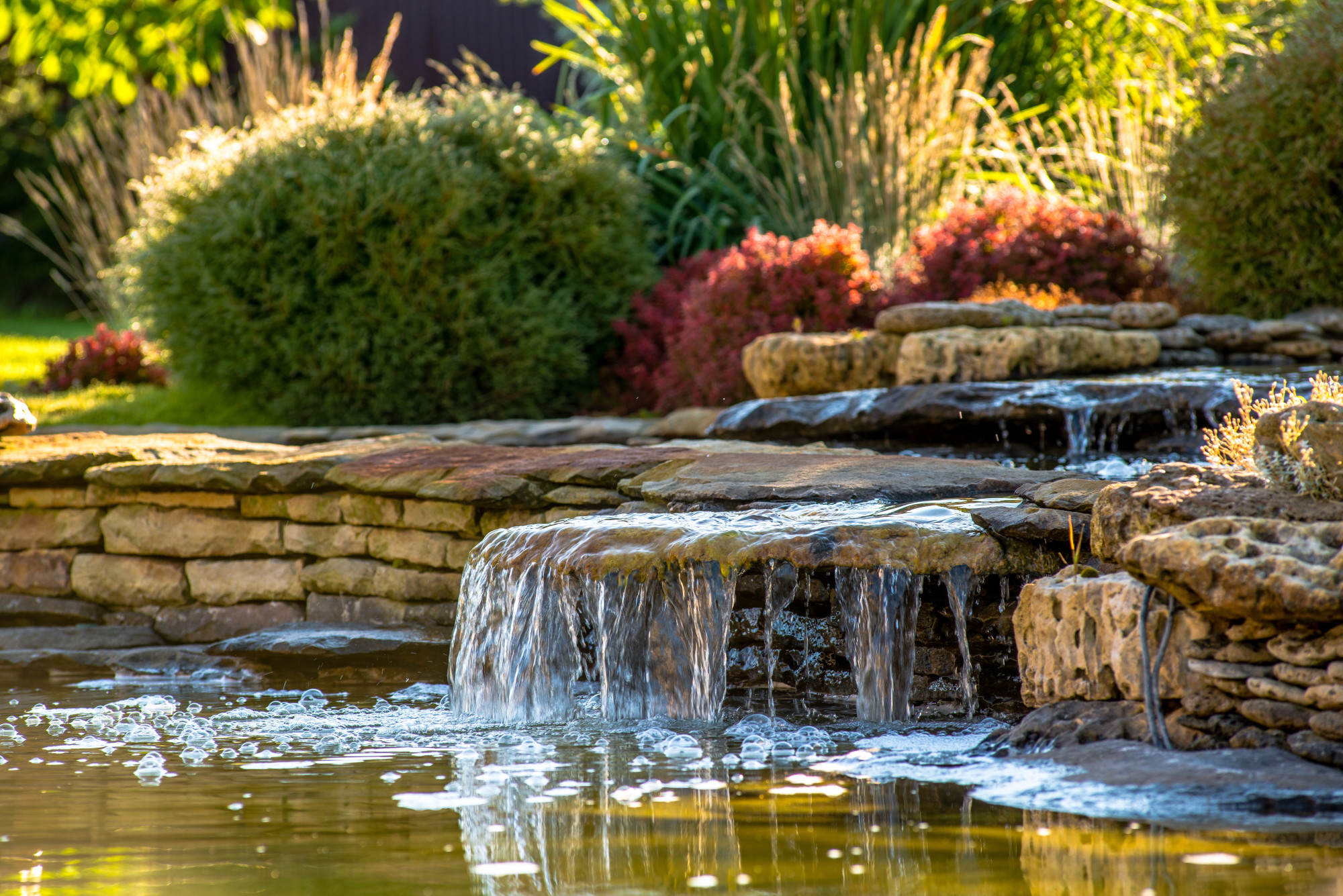 Previous post:
A Floridian's Guide to Living in Myrtle Beach

Next post:
6 Ways To Keep Your House Warm (And Save Money) This Winter